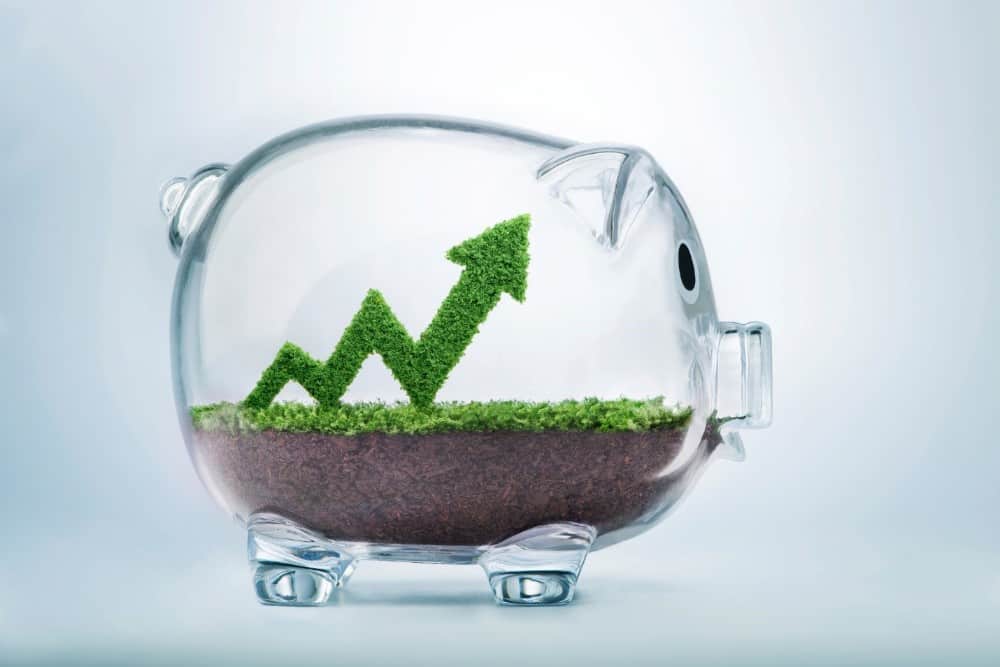 With the TSX Index back in correction territory, questions linger as to whether the first-half growth sell-off will continue. It’s the same story all over again. Higher rates mean it’s no longer worth paying a premier multiple for extremely forward-looking growth. No profits or a lack of profitability prospects mean there’s more pain to be had if interest rates end up far higher than the market is expecting.

Undoubtedly, the dreaded Jackson Hole meeting put an end to the relief rally we experienced. Markets were oversold in June. All it took was a better-than-expected Consumer Price Index (CPI) report in the U.S. Indeed, inflation came in cooler than estimates by just the slightest of margins. While the U.S. Federal Reserve isn’t backing off from its rate hikes anytime soon, I do think that fast-falling inflation could be the catalyst that marks the end of the bear as we know it.

If slightly (20 basis points or so) lower than expected CPI can move the needle higher; just imagine the effects of an inflation rollover. Now, it’s tough to tell when inflation will nosedive, but estimates have been calling for a lower number going into year’s end.

Don’t fight the Fed. Embrace volatility and insist on earnings.

If it’s lower than expected, there may be no stopping the market from bouncing back, even if the Fed continues to maintain its hawkishness. Arguably, it’s the Fed’s hawkish commentary that could put a dent in inflation, rather than rate hikes themselves. At the end of the day, the anticipation of large rate hikes can have a pretty potent effect on the economy and the rate of inflation, causing both to cool significantly.

While I do think inflation will roll over faster than the bears think, I wouldn’t yet be a buyer of unprofitable growth. It’s just too risky to be in such a trade these days, especially given the Fed may overshoot when it comes to rate hikes, causing more economic damage than desired.

Spin Master is a wonderful company that I don’t think gets enough respect for its long-term growth profile. The firm is a toymaker, but its valuation multiple is well below industry averages. At writing, TOY stock goes for 12.2 times trailing price-to-earnings (P/E) despite averaging an impressive 8.7% net income growth rate over the last three years. The stock has been on a steady upward trend since being hit hard during the March 2020 market pullback, and delivered record margins and profitability in Q2 of this year.

Undoubtedly, toy demand could fade as the economic recession rolls around. Certain pundits, including Dr. Michael Burry â the man famous for The Big Short â is calling for consumer spending to dry up going into the back half of the year. But thinking big picture, Fortune Business Insights expects the overall toys market to grow from US$141 million in 2021 to US$230 billion by 2028.

Tightened purse strings mean less spending on toys, ultimately a potential source of earnings erosion over the medium term. Despite the headwinds, which are partially baked in, I’m a huge fan of the staying power of Spin Master’s brands and the firm’s push into higher-margin digital games. And, Spin’s strong balance sheet leaves plenty of room for more M&A. In prior pieces, I applauded Spin’s mixing of physical and digital to create intriguing offerings.

The recent acquisition of Nordlight is a sign that Spin is not willing to passively sit back as the economy offers better multiples. While the near- to medium-term outlook doesn’t look bright, Spin is tough to pass up for longer-term investors.

Before you consider Spin Master, you’ll want to hear this.

Our market-beating analyst team just revealed what they believe are the 5 best stocks for investors to buy in August 2022 … and Spin Master wasn’t on the list.

Fool contributor Joey Frenette has no position in any of the stocks mentioned. The Motley Fool has positions in and recommends Spin Master Corp.