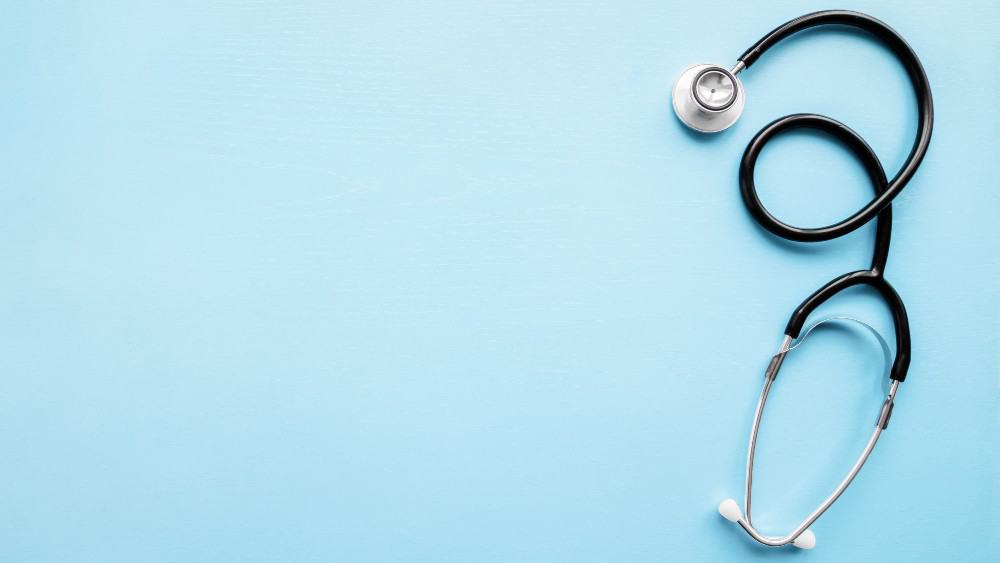 The S&P/TSX Capped Health Care Index has severely underperformed the broader Canadian stock market due to a severe drag from cannabis stocks in the sub-index. However, chosen carefully, healthcare stocks may offer strong growth stock qualities, can be defensive plays during tumultuous times, and can offer juicy income yields. Two healthcare stocks could be lucrative investments to consider right now.

BELLUS Health is a clinical-stage biopharmaceutical company whose therapeutic product has reached the final stages of development, and the drug may fare well against weak direct competition. The company’s refractory chronic cough (RCC) therapy, the BLU-5937, is entering the third and final clinical testing phase this fourth quarter.

BELLUS estimates a target market of more than 25 million chronic cough patients in the United States, Europe, and China. Targeted patients have no specific alternative treatments currently. The company has already received patents that expire in 2034 (for its drug’s composition) and until 2038 (for method of use) and enjoys 100% global rights to the therapy.

Some competition could come from Merck’s Gefapixant and Shionogi’s Sivopixant therapies. However, Bellus is confident its offering could prove superior with higher efficacy and fewer side effects. For instance, one of the competing drugs had up to 69% of test subjects reporting taste alterations or losing their sense of taste.

As a long-term biotech stock investment, BLU stock could generate strong capital gains over the next decade, as it sells its patent-protected drug globally. Analysts following BLU stock estimate initial revenue of about $1 million during the fourth quarter of 2022, before a surge in sales of more than 470% in 2023.

The company had more than US$384 million in proforma cash, cash equivalents, and short-term investments post its July 2022 equity raise. Management believes the liquidity is enough to cover the phase-three trials and up until the second half of 2025. BLU’s final testing program for its star therapy is fully funded.

Chartwell Retirement Residences is Canada’s largest operator of retirement residences and a high dividend yield constituent of the S&P/TSX Capped Health Care Index. As a real estate investment trust (REIT), the $1.87 billion Chartwell offers investors a high-yielding exposure to the economics of the Canadian real estate market and the seniors living and healthcare sector.

As a defensive play, Chartwell caters to the needs of a growing senior care niche in the healthcare sector. An ageing population may continue to support resident numbers growth. As a leading care provider, Chartwell’s properties may enjoy a scale advantage in the fragmented retirement residences market.

The trust reported a respectable 76.9% average occupancy rate in its retirement portfolio (on a same-property basis) for August 2022. The transition of Quebec suits from government-funded contracts to private pay suites is going smoothly, with a minimal negative impact on occupancy rates.

Interestingly, management reported in September that, for August 2022, same property retirement leasing activity was higher than in August 2021 by 26%. Although permanent move-ins were flat year over year in August, they exceeded comparable tallies for the first two weeks of September 2022 by 20%. Any potential increases in average occupancy rates going forward may strongly support the trust’s net asset value growth.

I would buy Chartwell Retirement Residences units during this period of heightened market volatility to boost portfolio income. The CSH.UN monthly distribution of $0.051 per unit yields almost 7% annually. Reinvesting the distribution through the company’s DRIP plan gets one 3% bonus units to boost future income growth.