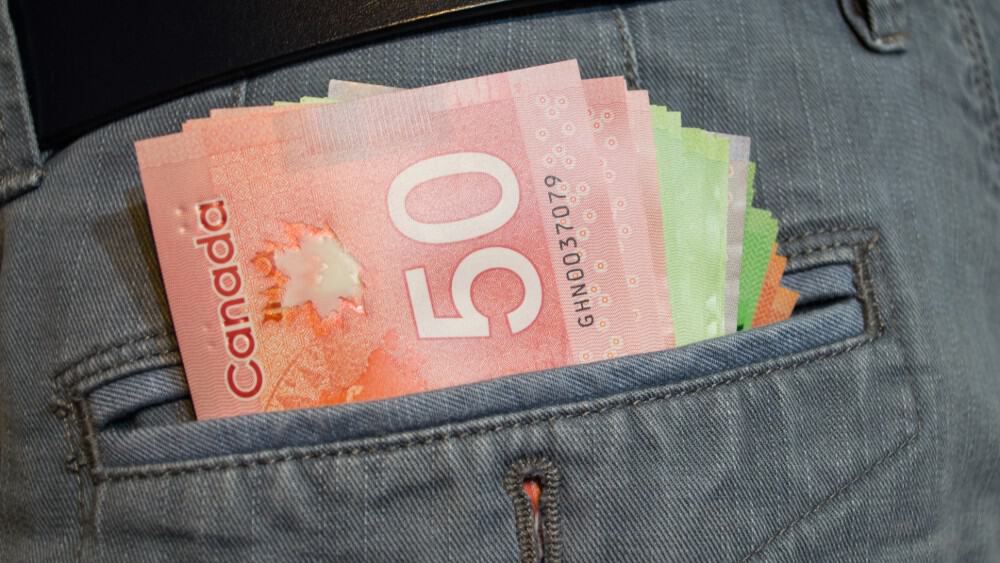 It’s a tough time to be a passive-income investor, with markets flirting with the lows not seen since June. Undoubtedly, the stock market doesn’t have a lot to react to until the next Consumer Price Index (CPI) report or major Fed statement. That’s rattling to many investors who tune into the overly bearish financial television shows that warn of a global recession on the horizon. It’s all we’ve heard of late. A recession as a result of Fed-mandated rate hikes. It’s tough to find anything to be optimistic about when so many have already thrown in the towel and have given up hope amid the ongoing bear market.

With panic and fear in the hearts of investors, it seems like everyone is more comfortable with foregoing huge gains in a relief rally if it means avoiding what could be further capital losses. Now, the big question right now is whether a recession is baked in. Though stocks haven’t slumped as bad as past recession-driven crashes or bear markets, I’d argue that much of the downside may already be baked in.

Further, I think many discount the odds of cooler inflation come the year-end CPI reports. Indeed, it’s all about inflation these days. Everything will nosedive or rocket higher on how much cooler or hotter inflation is versus the current estimates.

With a recession on the horizon, the dividends and distributions may be swollen, but seemingly less safe. That’s why I’d pay careful attention to the firms that boast alarmingly high dividend payouts.

In this piece, we’ll consider shares of Enbridge (TSX:ENB)(NYSE:ENB) and National Bank of Canada (TSX:NA). These two steady dividend studs seem more than capable of holding their own in what could be a choppy 2023.

Enbridge’s dividend is closing in on the 7% (currently at 6.7%) mark after the recent tumble and this year’s generous dividend increase. Though passive-income investors are right to be skeptical about such a hefty yield (which compares with the current rate of inflation), I’d argue that the track record of dividend stability is a thing to be enviable. Not only is the payout safe (even as the payout ratio stretches further), but Enbridge is likely to continue to pace of its dividend increases in a recession year.

Indeed, Enbridge has been through good times and bad over the past decade. Down around 15% from its peak, shares of ENB are retreating in sympathy with the broader energy patch on lower oil prices. Despite the correction, I think shares are way too cheap, even if oil prices were to continue toward the US$50-70 level.

At the end of the day, Enbridge’s managers are all about keeping income investors happy. If that means selling off non-core assets through the worst of times to do so, so be it.

National Bank of Canada is a number-six Canadian bank that doesn’t get the respect it deserves. The stock is down 18% from its all-time high of around $105 per share to $85 and change. All the while, the dividend yield has swollen to 4.3%.

While the dividend is hardly the most attractive in the banking scene (it’s actually quite average), it’s worth noting that National Bank seems like a disruptive underdog in the Big Six. The bank is applying pressure on trading fees, and through innovative technologies, I’d look for National Bank to begin going after retail customers of its bigger brothers in time.

For now, loan losses are coming, and the 8.8 times trailing price-to-earnings multiple seems to reflect the damage to come. I’d argue there’s too much pessimism baked in, given the safety and sustainability of the growing dividend.