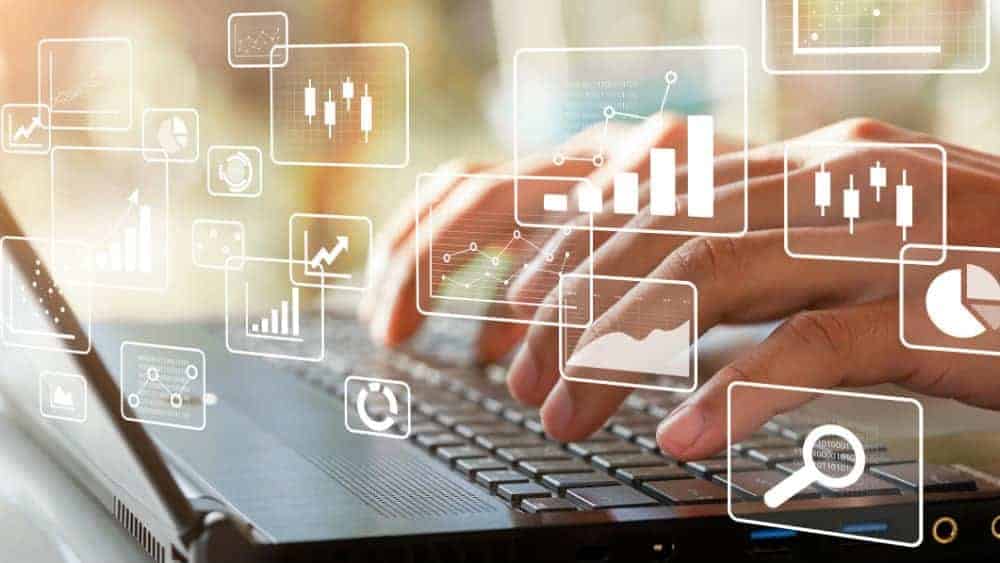 Though the 25% drop in the S&P 500 is a tad light as far as bear markets go, it’s worth noting that the current bear market is a tad longer than the average.

Further, the index does not tell the full story. We’ve seen more than a handful of speculative tech stocks crash more than 80%. There are also blue-chip darlings that have now lost more than 50% of their value, surpassing peak-to-trough percentage declines seen during the 2008 stock market crash.

Indeed, depending on your holdings, you probably feel like this 2022 market selloff is more like a crash. In any case, I think investors should take advantage of risk-on plays while they’re down and out. Further, it’s a good idea to have a backup plan in case this bear market extends into 2023.

Nobody knows when the bear will end. But it’s only prudent to be ready for anything in a recession year. Sure, a continuation of the bear could bring forth a further 20% drop. On the flip slide, a 20% rally seems just as likely.

Shopify and Fortis: Top buys together

Shopify (TSX:SHOP) and Fortis (TSX:FTS) seem like a perfect pair-trade to play offence and defence.

Shopify crumbled to a new multi-year low on Tuesday at nearly $350 per share. Undoubtedly, few people seem to care about innovations going on behind the scenes anymore.

With decaying macro prospects, Shopify has the ability to go on the hunt for acquisitions within the tech scene. Arguably, this market selloff is a long-term plus for Shopify (I know that seems ridiculous!), as it looks to gain the upper hand on rivals. The company is sitting on nearly $7 billion in cash as of the last quarter. That’s more than enough to go shopping in the tech wreckage.

Shopify stock may not be a “steal” for value-conscious investors. But it’s a wonderful company with massive growth and an onramp toward profitability. Of course, a recession is a roadblock en route to greater growth and margin enhancement. But for those with 10-year horizons, Shopify seems like a relative bargain.

Shopify is a risky play that is sure to drag you deeper into the red in the near term. That’s why I’d balance the risk-on play with a Fortis. Fortis is a regulated utility that’s fallen around 23% from its recent high. The 4.5% dividend yield is the highest it’s been in many years. It’s a safe payout that’s slated to grow in a recession year. With a low beta and wonderful managers, $50 per share seems way too low for one of the highest-quality defensives on the TSX.

Like Shopify, Fortis isn’t immune to downside risk. Any equity can technically fall further as market sentiment fades. Regardless, the risk/reward scenario in such names from a long-term viewpoint, I believe, couldn’t be greater while everyone else around us is fearful.

Shopify and Fortis are both cheap and can help bring you play offence and defence ahead of a recession. Nobody knows when this bear will back off. That’s why it’s wise to play both sides of the coin. Do be bullish but have a backup plan in case we’re in for a continuation in trend over the next year.

Stay Foolish and stay tuned in here at The Motley Fool. We’ll get through this bear market together!

The post 2 TSX Stocks to Buy Together to Play Both Offence and Defence appeared first on The Motley Fool Canada.

Before you consider Fortis, you’ll want to hear this.

Our market-beating analyst team just revealed what they believe are the 5 best stocks for investors to buy in September 2022 … and Fortis wasn’t on the list.