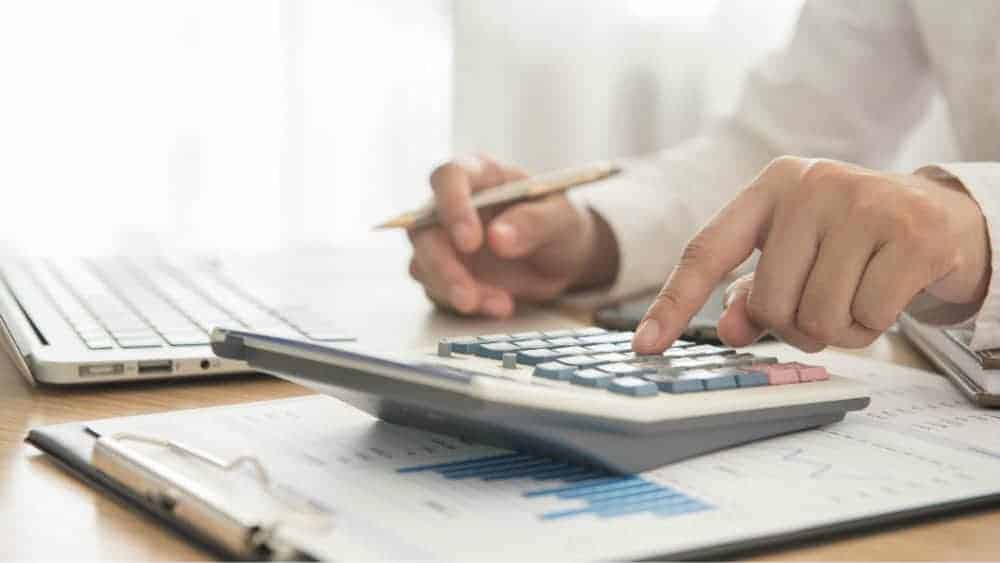 Despite an ongoing bear market, I’ve been buying stocks heavily this year — especially value stocks. Many stocks that were already cheap at the beginning of the year got truly dirt cheap as the year progressed, while some tech stocks that used to be expensive became cheap for the first time ever. There is always some risk in buying stocks low, as sometimes they go low for good reasons (e.g., being risky or being in terminal decline). However, I’m confident that the value stocks I bought this year are better buys today than they were in the recent past.

In this article, I will share three value stocks that I bought up cheap this year.

Toronto-Dominion Bank (TSX:TD)(NYSE:TD) is one stock that I have bought many times this year. It’s a bank stock that has a 4.2% yield at today’s prices. Banks are facing some pressures this year, but TD is doing better than most. In its most recent quarter, TD’s revenue was basically unchanged, and its adjusted earnings grew 5.2%. This year, interest rates are rising, because central banks are increasing the rates at which they lend to banks. This allows banks like TD to pass on higher interest rates to their customers. As a result, these banks’ lending income tends to increase when interest rates go up.

We saw that phenomenon in action in TD’s third-quarter release. Although TD’s revenue didn’t grow, its net income grew by 17%. Non-interest income fell more than interest income grew, so the net effect was a wash. Still, TD was able to deliver basically adequate results, despite the ongoing economic downturn. Additionally, the company is currently in the process of buying out First Horizon and Cowen, two U.S. banks, which will add to its earnings power when the deals close.

Micron Technology (NASDAQ:MU) is a ridiculously cheap technology stock I have been buying since late last year. The stock has fallen significantly since I started buying it, and I’ve responded by buying more.

Micron is one of the cheapest — if not THE cheapest — tech stocks on earth. Trading at just 6.5 times earnings, it is as cheap as you’re likely to ever see in the tech sector.

There is a reason for this. Micron sells DRAM and NAND Flash — two different types of computer memory. These chips are considered commodities, because they’re basically the same from all manufacturers. As a result, their prices go through boom-and-bust cycles in which they rise and fall rapidly.

Right now, RAM prices are trending downward. As a result, Micron expects to make less money in the next quarter than it earned in the quarter before that. Specifically, it forecasted that it would earn $1.50 in earnings per share (EPS), when it earned $2.30 in the prior quarter. After a few quarters of lower earnings, Micron’s P/E ratio (price divided by earnings) will be higher, but even if it goes to 10, it will still be low by the standard of tech stocks. So, I remain long Micron Technology.

Last but not least, we have Alibaba Group Holding (NYSE:BABA). Alibaba is a Chinese tech stock that has come on some hard times lately. In recent quarters, the company has seen its revenue growth slow down and its earnings growth turn negative, but in the upcoming quarter, it will be comparing its performance to the already weak 2021, in which these factors were already in effect.

Today, Alibaba trades at just 11.5 times adjusted earnings and 9.8 times cash flows. Overall, it’s one of the cheaper tech plays out there today.

The post 3 Dirt-Cheap Stocks I Bought Heavily This Year appeared first on The Motley Fool Canada.

Should You Invest $1,000 In Alibaba Group Holding Limited?

Before you consider Alibaba Group Holding Limited, you’ll want to hear this.

Our market-beating analyst team just revealed what they believe are the 5 best stocks for investors to buy in September 2022 … and Alibaba Group Holding Limited wasn’t on the list.