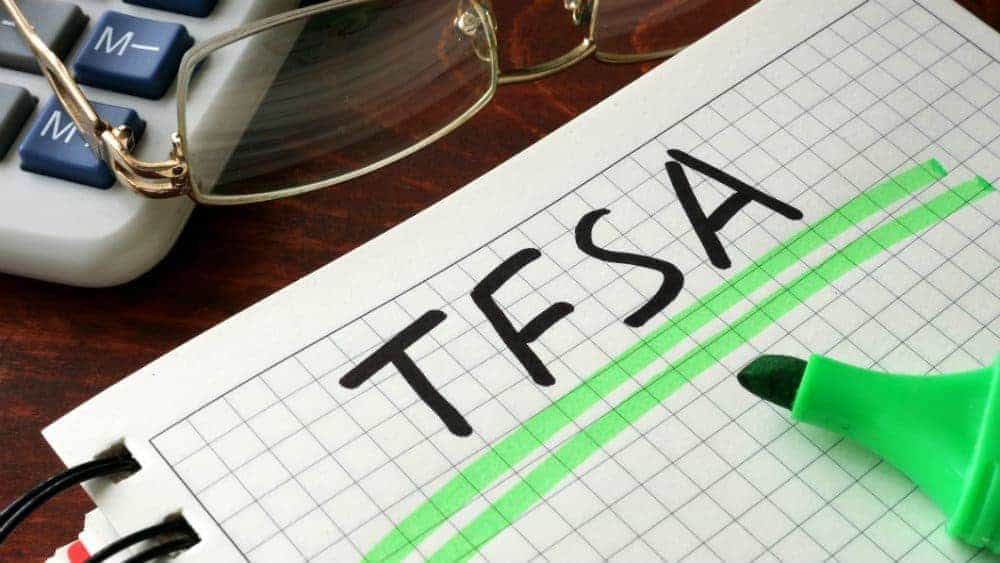 Looking for high-quality stocks to hold in your Tax-Free Savings Account (TFSA) for passive income?

If so, telecom stocks are among the best assets to look at.

Telecoms are the companies that provide cellular, internet, and TV service. They also sometimes own radio and TV stations. In Canada, the telecom sector is well protected, with heavy amounts of regulations that keep foreign companies from entering the space. In general, this results in Canadians paying more for telecom service than people in other countries do, but it also results in high dividends for investors. In this article, I will explore three high-dividend telecom stocks worth adding to a diversified TFSA portfolio.

Rogers Communications (TSX:RCI.B) is a Canadian telecom stock. It has seen more than its share of controversy this year, including a family feud over control of the company and a major service outage. Despite all that noise, the company is doing well. In its most recent quarter, Rogers delivered $3.8 billion in revenue, up 8% year over year, and $409 million in net income, up 35%. Free cash flow (a pure cash measure of profitability) was up 14%.

COVID-19 was a big setback for Rogers. The company’s earnings declined that year, as the closure of sports events hurt its media business. In 2022, however, Rogers is bouncing back in a big way. If you buy into the Rogers recovery story, you may be rewarded for it, as RCI.B stock yields 3.9% today.

Unlike Rogers, BCE Inc is not embroiled in any controversies. Its reputation in its service areas is reasonably good. That might be why it’s somewhat more expensive than Rogers is: BCE stock has higher price-to-earnings and price-to-book ratios than Rogers stock does.

BCE has the second-largest 5G network in Canada after Rogers. Rogers has got 71% of the country covered; BCE is aiming to be at 70% by the end of the year. BCE is just a little behind Rogers in 5G deployment, just as it’s a little behind it in subscribers. It’s a much less controversial company, though, so you can make a case for investing in BCE on the basis of brand health.

Telus (TSX:T) is one of the smaller Canadian telcos. It has a $39 billion market cap (that is, the value of all shares combined), which is smaller than BCE. Interestingly, its market cap is actually higher than that of Rogers, even though the latter has far more subscribers.

One advantage that Telus has is its choice of mobile equipment suppliers. Telus has always gone with Ericsson for equipment, including 5G equipment. It never partnered with Huawei. As a result, it has been able to go ahead with its 5G deployment, unlike other Canadian telcos, whose 5G rollouts were disrupted when various Canadian institutions (e.g., the military) banned Huawei on their networks. Telus doesn’t have the biggest 5G network in Canada, but it does have a realistic path to scaling 5G quickly.

The post 3 Stocks to Hold in Your TFSA for Easy Tax-Free Income appeared first on The Motley Fool Canada.

Before you consider BCE, you’ll want to hear this.

Our market-beating analyst team just revealed what they believe are the 5 best stocks for investors to buy in September 2022 … and BCE wasn’t on the list.

Fool contributor Andrew Button has no position in any of the stocks mentioned. The Motley Fool recommends ROGERS COMMUNICATIONS INC. CL B NV and TELUS CORPORATION. The Motley Fool has a disclosure policy.