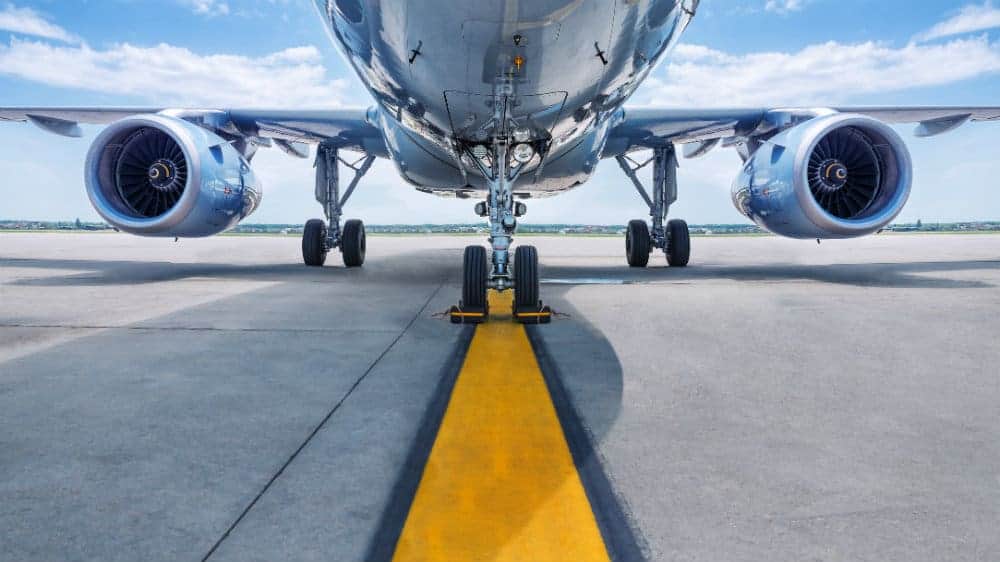 Do you remember the plane manufacturer Bombardier (TSX:BBD.B)? This Canadian company was loved by investors as it competed with Boeing (NYSE:BA) and Airbus in passenger airplane manufacturing. But after an expensive failure of its C-series aircraft, Bombardier has now downsized to a pure business jet maker.

What do normal investors know about Bombardier?

For a company overcoming a rocky past, it is normal for individual investors to ask questions like, Did Bombardier go out of business? Does Bombardier still exist? Is Bombardier being sold? After all, the Canadian government gave Bombardier a $1 billion bailout to save it from bankruptcy in 2015. Even after the bailout, the company sold almost all its businesses, from passenger planes to trains to reduce its US$10 billion debt burden.

Bombardier did a reverse stock split (25:1) in July to maintain its position on the TSX Composite Index to keep institutional investors interested. With a recession in the cards, Bombardier is a risky investment. As a result, the stock was oversold in September.

But what many investors don’t know about is Bombardier’s strategic importance and engineering prowess.

What do smart investors know about Bombardier?

The Bombardier C-series aircraft failed because of production delays and the United States trade dispute. The C-series was a new design and Bombardier’s first attempt at the 100-to-150-seat segment. But product delays piled up debt and pushed Bombardier closer to bankruptcy.

Airbus purchased a majority stake in C-series in an all-share deal and renamed it Airbus A220. Bombardier got to retain Delta as a client, and Airbus got a new aircraft for no initial development, marketing, or production costs.

Smart investors know that if it was not for the trade dispute with the United States, the C-series aircraft could have changed the fate of Bombardier.

2. Bombardier’s revised fundamentals show a turnaround in the making

In March 2020, Bombardier got a new CEO, Éric Martel, who led the company on its current path as a pure-play business jet maker. Bombardier sold its train-making business and reduced $3 billion in debt, freeing itself from debt obligations till 2023. It has also reduced its 2024 debt maturity to US$510 million, which it looks to repay as early as possible. The interest cost savings helped the company report its first free cash flow in eight years (US$514 million in the first half of 2022).

Bombardier is focusing on increasing the share of its own aftermarket from 39% in 2021 to 50% by 2025 to secure recurring cash flow. Its US$1.4 billion cash reserves are sufficient to meet debt obligations until 2025.

Despite the recessionary environment, Bombardier maintains its 2022 guidance to deliver 120 aircraft. Although Bombardier’s stock market cap has reduced to $2.6 billion, smart investors know its renewed fundamentals and strong implementation can grow the stock price multi-fold.

Bombardier might be a small-cap company, but it owns 25% of the aerospace manufacturing market. In 2021, the company contributed $5.7 billion to Canada’s GDP and expects to increase it to $25.2 billion by 2024. The aircraft maker creates high-value, skilled jobs for Canadians, which makes Bombardier strategically important.

Although Bombardier’s historical fundamentals might give risk-averse investors cold feet, its turnaround this time is for real. The numbers speak for themselves. BA stock has the potential to become a multi-bagger in the next three to five years.

The post 3 Things About Bombardier That Smart Investors Know appeared first on The Motley Fool Canada.