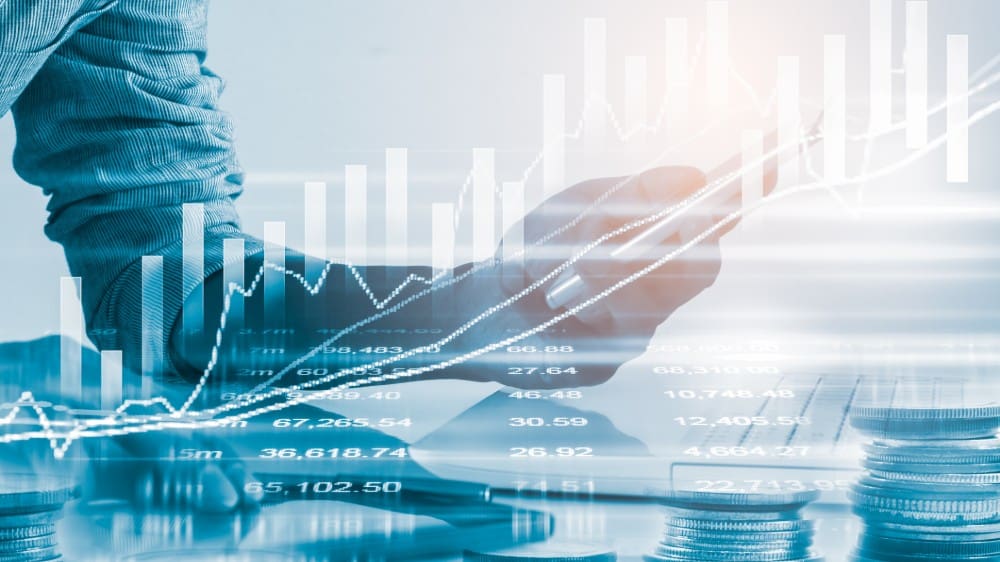 U.S. stocks have been swinging wildly in the month of September, with the S&P 500 plunging to new lows. Indeed, the Canadian dollar has sagged significantly versus the greenback, making it tough to justify the currency swap. Despite the unfavourable exchange rate, I still think Canadians shouldn’t ignore the bargains that have become abundant south of the border.

With the NASDAQ down more than 30% from its high, and the S&P 500 off nearly 25%, I believe the peak-to-trough declines in many stocks more than make up for the 6-8% weakness in the loonie versus the U.S. dollar. Further, there’s unique exposure (think tech titans and consumer staples) that you can’t readily find in the Canadian stock market.

Sure, it seems unwise to exchange Canadian dollars while they’re down and out to buy some nosediving U.S. stocks. Regardless, investors who lack U.S. exposure should use the 2022 bear market to take advantage of unique opportunities. The tech sector has been decimated, and there are babies (think profitable companies) that were thrown out with the bathwater.

Without further ado, let’s have a look at three intriguing American stocks to buy right now as a Canadian investor.

Topping off the list, we have tech titan Apple (NASDAQ:AAPL), which is down more than 23% from its all-time high of around $180 per share. Indeed, the iPhone maker isn’t immune to a potential recession. Though cooler-than-expected demand for iPhone 14 has weighed a bit on the stock, I do think the shift towards the pro version of the phone could help Apple enhance its margins as we enter tougher times.

The pro model introduces the company’s new “Dynamic Island” feature, which seamlessly blends hardware (the notch) and software. As Apple looks to take market share with its cutting-edge hardware (think the A-series chips for iPhones and M-series for Macs), I think Apple is one tech stock that won’t be dragged down for too long. Apple has rebounded from plunges before, and the current plunge seems no different from those in the past.

At around $140 per share, Apple trades at 23.1 times trailing price-to-earnings (P/E) â the lowest it’s been since the depths of 2020. Indeed, growth may slow substantially in a recession, but 2023 could be more than just a recession year for Apple. It may also be the year Apple unveils its VR headset. Indeed, exciting times are ahead.

Meta Platforms (NASDAQ:META) has been battered non-stop over the past year. The stock has crashed, shedding around 65% of its value. There are a few reasons to shy away from shares including the growth slowdown at Facebook, recession-induced ad pressure, and uncertainties surrounding the firm’s strategic direction.

Still, the stock trades at 11.1 times trailing P/E. That’s a lot lower than many no-growth stalwarts out there. I think there’s more than a recession baked into the share price. Meta still owns a slew of popular apps that will rake in the dough for many years to come.

Though many investors may be no fan of Zuckerberg, I do think the stock has become so cheap that Canadians can justify the horrid exchange rate (US$0.72-0.73) to punch their ticket before a rebound.

Finally, we have General Mills (NYSE:GIS), a cereal company with a juicy 2.87% dividend yield. The company has paid out dividends uninterrupted every year since its founding in 1928. Year-to-date, the CPG (consumer-packaged goods) firm has soared more than 12%, while the S&P 500 tanked into a bear market.

I think there’s more outperformance to come from one of the best-run consumer staples businesses to weather a downcycle. Historically, General Mills has continued to grow through downturns because sales of consumer staples generally remain consistent throughout tougher times. It also repeatedly expanded its product offerings by buying smaller brands, divesting its weaker brands, and refreshing its classic brands with newer variations.

The stock is still cheap at 15.85 times P/E. Further, Canadians would be hard pressed to find similar exposure on the TSX. With such a strong, enduring brand and a recession-resilient cash flow stream, GIS stock seems like a steal at these levels.

The post 3 Top U.S. Stocks to Watch in October 2022 appeared first on The Motley Fool Canada.

Our market-beating analyst team just revealed what they believe are the 5 best stocks for investors to buy in September 2022 … and Apple wasn’t on the list.