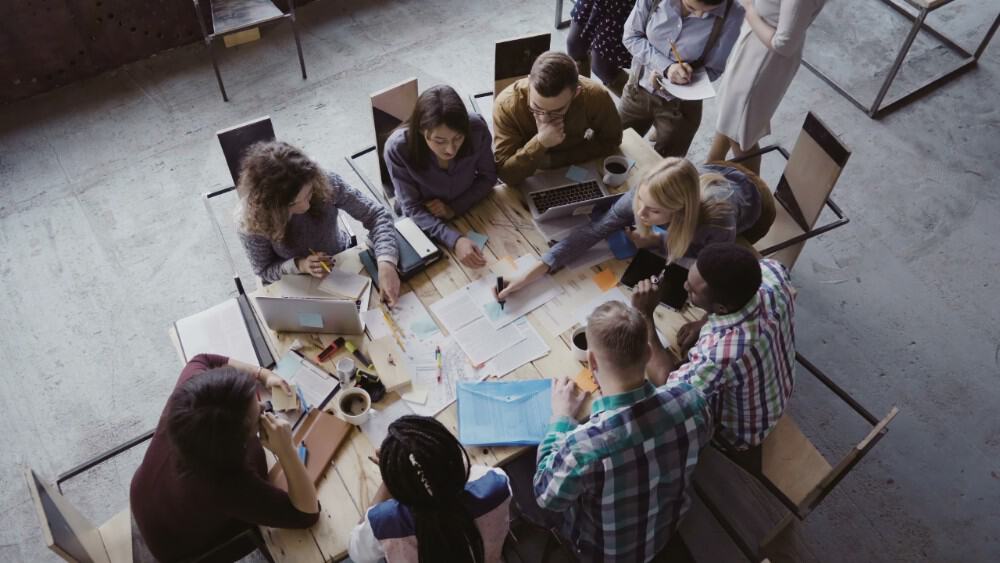 Although the Canadian stock market offers investors a plethora of attractive companies, itâs important to keep diversification in mind. By investing in international stocks, investors can seek more growth opportunities and provide additional stability to their portfolios. Thatâs why I make sure to include U.S. stocks in my portfolio.

In this article, I’ll discuss three U.S. stocks that Canadian investors can buy and hold forever.

One of the most recognized brands in the world

If thereâs only one U.S. stock I could hold in my portfolio, itâd be Apple (NASDAQ:AAPL). I will admit, there are other American companies that I find more exciting to hold. However, when weighing the risks and rewards of investing in Apple stock, there are few companies capable of matching it. Itâs estimated that about one billion people use iPhones today. Thatâs an incredible feat that doesnât even take into account how many people use Macbooks or subscribe to its streaming platforms.

Apple stock held its initial public offering (IPO) in 1982, but most investors didnât hear about the stock back then. So, it wouldnât be fair to look at those returns. Instead, weâll look at the stockâs past 10-year performance. Since September 7, 2012, Apple stock has grown at a compound annual growth rate (CAGR) of 20.5%. That massively outpaces the broader market, which has grown at a CAGR of 10.9% over the same period.

In the third quarter (Q3) of 2022, Apple reported US$83 billion in revenue. While that may be impressive, I suspect Q4 can be even greater, considering the iPhone 14 is expected to be released next month.

If youâre interested in a U.S. stock thatâs capable of generating steady growth over the long run, consider investing in Coca-Cola (NYSE:KO). I can already hear the groans coming from investors that think this is a âboringâ pick. However, you canât dispute its 45% share of the global soft drink market. In addition, this company is so much more than just soft drinks. Coca-Cola also produces and distributes many popular juices, coffees and teas, sports drinks, and more.

Over the past 10 years, Coca-Cola stock has grown at a CAGR of about 5%. However, that performance increases once its 2.85% dividend yield is considered. Speaking of which, Coca-Cola should be noted for its 60 consecutive years of dividend raises. Thatâs a tremendous accomplishment that so few companies could ever attain.

This company sells everything you need

Like the other companies discussed in this article, Walmart (NYSE:WMT) offers consumers with a wide range of products. Whether its automotive products, home goods, groceries, electronics, or clothing, Walmart has you covered. In addition, Walmartâs stores tend to be the go-to spot for many consumers because the companyâs able to beat the prices of many of its peers. That pricing power and market dominance could help Walmart continue growing over the next decade.

Since its IPO nearly 40 years ago, Walmart stock has grown at a CAGR of 14.7%. That greatly outpaces the market. Walmartâs total return becomes even more attractive if investors consider its 1.70% dividend yield. In Q2 2022, Walmart reported an 8.4% year-over-year increase in its total revenue. Like Apple, thatâs a great performance considering consumer spending is down this year due to rising interest rates. With nearly 10,600 Walmart locations around the world, I see this company being a powerhouse for many more years.

Our market-beating analyst team just revealed what they believe are the 5 best stocks for investors to buy in August 2022 … and Apple wasn’t on the list.