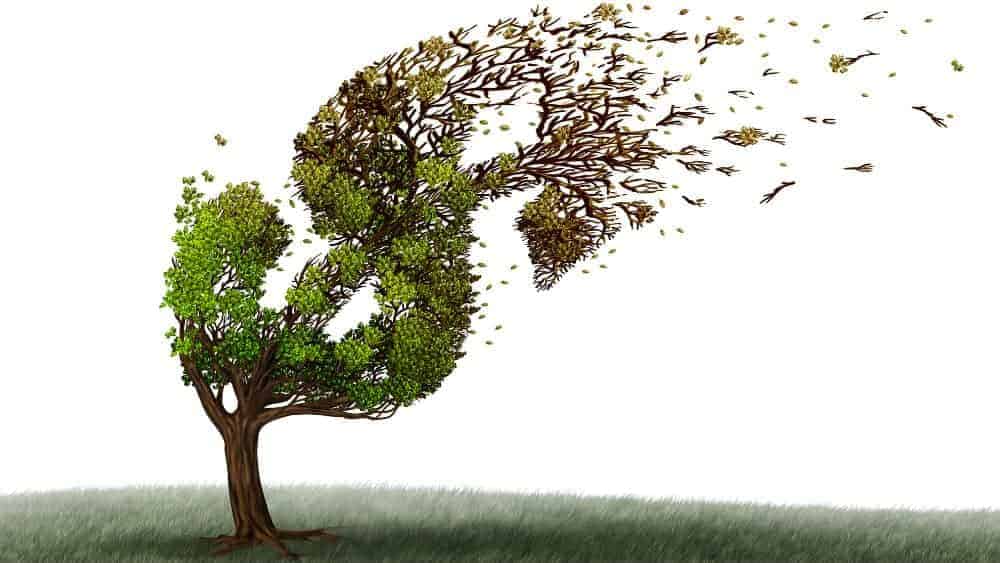 Canadaâs largest theatre chain operator Cineplex (TSX:CGX) saw fresh weakness brewing last week. Its shares plunged below $9 apiece — the lowest in almost two years, as its recovery now looks more worrisome. The debt-laden Cineplex had some hopes of strengthening its balance sheet with the settlement amount it was to receive from the U.K.-based Cineworld. However, Cineworld itself is reportedly considering filing for bankruptcy.

Whatâs next for CGX stock?

The pandemic had a disproportionate impact on theatres and their allied businesses. In mid-2020, Cineworld walked out of the proposed deal to buy Cineplex, considering the ill effects of the pandemic. As a result, the Toronto Court ordered Cineworld to pay $1.2 billion in damages to Cineplex.

Because of the mobility restrictions and vacant movie screens, both these companies badly struggled to keep up. The debt pile continued to balloon for them. Fast forward to August 2022, and here we are with Cineplex still waiting to receive its windfall with Cineworld unwilling to pay.

Even though we are seeing encouraging footfall at the movie screens, it will take years to achieve the pre-pandemic era profitability. Moreover, consumer discretionary spending could dry up amid rising inflation and recession fears.

So, although spending has not faltered yet, we might see consumers tightening their purse strings soon. This could be another blow for theatre companies. So, receiving the settlement amount soon is highly important for Cineplex.

And notably, the settlement amount is 70% of Cineplexâs current net debt. It spent $120 million in debt servicing last year. Thus, if the Canadian company gets the compensation in full, it will most likely use it for deleveraging. It will save important dollars in interest expenses, ultimately bringing it closer to profitability.

Cineworld has a huge debt pile of over $6 billion, thanks to multiple variants of the coronavirus that significantly delayed recovery. Shares of Cineworld have lost a terrible 93% of their value this year. Notably, a planned Chapter 11 bankruptcy will give it breathing room from creditors and a time to plan to restructure. But when and how much Cineplex will get the settlement amount is anybodyâs guess. Plus, Cineworldâs hard stance on this could delay the resolution further. The next court hearing is scheduled for October 2022.

CGX stock: A value trap or a delightful rally?

CGX stock has lost 30% so far this year. For the latest quarter that ended on June 30,Â 2022, Cineplex reported a net income of $1.3 million on total revenues of $350 million. While the revenues jumped and losses narrowed in the last few quarters, stable profitability could still take time.

If the macro picture deteriorates further and consumer spending dries, Cineplexâs liquidity position will notably weaken. The proceedings from Cineworld will be much more crucial in that case. There are indeed many uncertainties regarding the settlement duration and payment size, which might drive large price swings in CGX stock. But at the same time, given the magnitude of the settlement amount and how it could change its prospects, CGX stock could rally hard if it goes through sooner.

The post Cineplexâs Fate Hangs by a Thread as Cineworld Considers Bankruptcy appeared first on The Motley Fool Canada.

Before you consider Cineplex, you’ll want to hear this.

Our market-beating analyst team just revealed what they believe are the 5 best stocks for investors to buy in August 2022 … and Cineplex wasn’t on the list.

The Motley Fool recommends CINEPLEX INC. Fool contributorÂ Vineet KulkarniÂ has no position in any of the stocks mentioned.