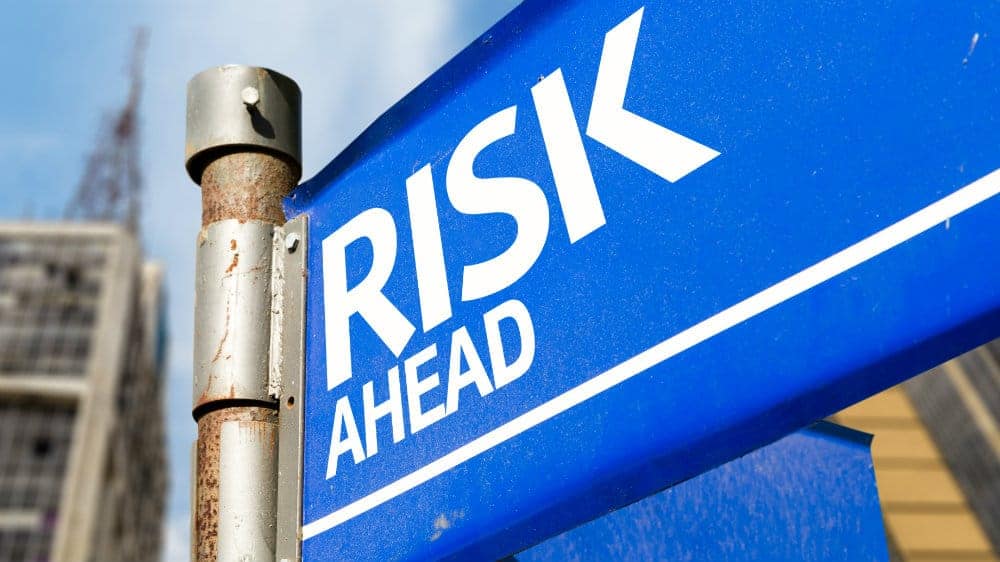 Shopify (TSX:SHOP) is one of the biggest e-commerce platform providers in the world today. The retailing giant has been giving tough competition to industry leaders since its inception. However, since the beginning of the year, Shopify stock has lost nearly 80% of its value. From the company’s 52-week high, this loss is more than 85%.

So, the question now is whether Shopify stock is worth the risk. At these lower levels, many would say this company is starting to look attractive — that is, if the company is able to return to its previous sky-high growth rates.

Let’s dive deeper into what caused this drop and whether Shopify may be worth considering right now.

The real reasons behind the decline in Shopify stock

Shopify stock traded around $115 per share to start the year. Today, this stock is down toward the $25 level, as investors price in slower growth. This macro environment is certainly difficult. However, there are company-specific catalysts that appear to be the biggest concern for investors.

Shopify’s growth rate has slowed dramatically from triple-digit levels to the low-double-digit range. Indeed, for a stock that was priced to perfection following the pandemic, this sort of performance has really hurt this stock. Companies like Shopify that are valued on a price-to-sales basis rather than price to earnings continue to get hit hard. Valuation compression is real and is impacting Shopify stock dramatically.

Much of this decline in terms of the company’s growth rate has to do with the post-pandemic economic reopening. As more shoppers hit brick-and-mortar stores, e-commerce volumes have dropped. For Shopify, this has provided a massive headwind in addition to the negative macro catalysts all stocks are facing today.

Much ado has been made about Shopify’s recent stock split. While the company’s stock price did surge prior to this split, any gains have been quickly erased by negative sentiment in the market.

However, the latest catalyst some investors in Shopify stock are clinging onto is the company’s move to build its own distribution network. This move is in direct relation to the push from Amazon to offer its own integrated payments system for merchants. How this will all pan out in terms of the competitive landscape remains unknown. However, there are company-specific catalysts investors may want to focus on as well.

Over 3.9 million merchants now use Shopify’s platform. The company allows small business owners to establish their online presence by leveraging growth. With this and over 8,000 third-party applications, Shopify is a one-stop solution for merchants and believes in removing the distinction between offline and online.

Yes, Shopify seems to be dropping. However, this move has been expected by many. The company has extreme growth potential in the future. At the end of the second quarter, SHOP has $7 billion in cash and a debt of $1.2 billion. Even if we exclude the $2.1 billion for acquiring Deliverr, it still has a significant cushion.

The post Down 80%, Is Shopify Stock Worth the Risk? appeared first on The Motley Fool Canada.