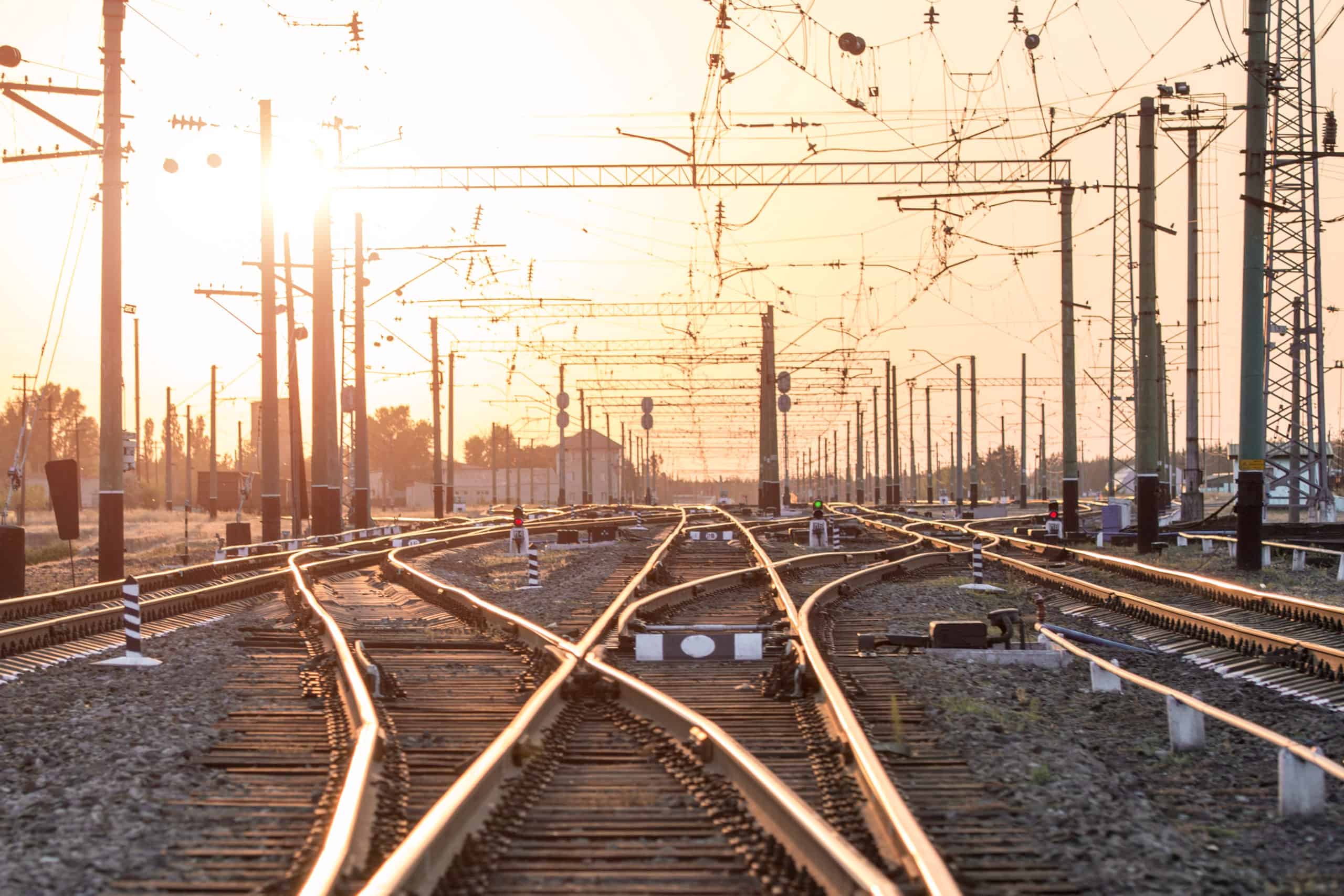 Shopify is such a wonderful e-commerce sensation, but it’s up against it, as the Bank of Canada continues to raise the bar on interest rates in a bid to crush inflation. Now, inflation isn’t a transitory beast. It requires some serious effort (and pain) to drag it back down to Earth.

Indeed, it’s tough to put the inflation genie (stop me if you’ve heard that one before) back in the bottle without giving it everything we’ve got. Though nobody desires a recession or a fading of the strong labour market, we’ve reached a point where inflation must be stopped at all costs to avoid a long-lasting stagflation type of environment.

Price controls have become a top priority, with the labour market coming a close second. As inflation dips, and employment takes a bit of a hit, we can’t rule out accommodative measures at some point down the road. Of course, central banks aren’t even thinking about what happens after inflation peaks. They’re fully focused on the battle and seem more than willing to do anything it takes.

Indeed, following the Fed’s prior “transitory” views of inflation more than a year ago, it seems as though they’re holding back on promises or bold statements. Instead, they’d rather opt to play it by ear and remain transparent. It is hard to predict economic factors, after all, given all the exogenous variables we’ve been hit with in the last two-and-a-half years. Given this new approach, I think central banks are en route to regaining their credibility. And that could mean great things for the economy over the long haul.

For now, investors would be wise to take central banks’ queue and opt for profitable growth companies rather than overpaying for battered speculative growth stocks that may struggle to put in a bottom. Shopify may be a great growth company, but its valuation makes it a tad difficult to hold at a time like this. While I’m a fan of Shopify stock at below $350 per share (the stock is just north of $400 today), most investors would likely be more comfortable in a profitable growth company like CP Rail (TSX:CP)(NYSE:CP).

CP Rail: The railway to riches?

CP Rail recently slipped around 8% from its recent high on the back of the broader market pullback. Though CP Rail is more of a low-growth, blue-chip stock, I see reinvigorated growth in its future, thanks in part to its transformative US$31 billion acquisition of Kansas City Southern.

Now, there’s still a lot of work to be done to make the most of the treasure trove of assets from the deal. In due time, though, I suspect CP will be able to pull it off and be the envy of the industry as the only railway to cross North America’s two largest borders.

For now, a recession looms, and CP Rail could easily get knocked down from here. The stock is anything but cheap at more than 33 times trailing price to earnings. Still, Desjardins analysts are still upbeat on the stock, noting that longer-term prospects from the Kansas City Southern deal could pay ample dividends, even as near-term supply chain woes weigh.

I’m inclined to agree. It’s short-term pain for long-term gain. Some tremendous growth days are in store over the next 10 years and beyond. That’s a likely reason why billionaire investor Bill Ackman is back in the name.

The post Forget Shopify! 1 Profitable Growth Stock to Buy as the Bank of Canada Hikes Rates appeared first on The Motley Fool Canada.

Should You Invest $1,000 In Canadian Pacific Railway?

Before you consider Canadian Pacific Railway, you’ll want to hear this.

Our market-beating analyst team just revealed what they believe are the 5 best stocks for investors to buy in August 2022 … and Canadian Pacific Railway wasn’t on the list.

Fool contributor Joey Frenette has no position in any of the stocks mentioned. The Motley Fool has positions in and recommends Shopify.