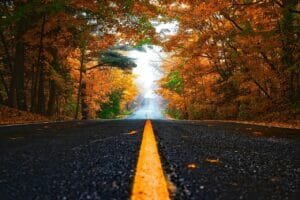 Tomorrow, UK Chancellor Jeremy Hunt will deliver his Autumn Budget, which he has warned will include tax rises and significant cuts to public spending. His predecessor, Kwasi Kwarteng, has given him a difficult act to follow. When the mini-budget package was revealed to include a series of unfunded tax cuts on 23 September, the pound […]