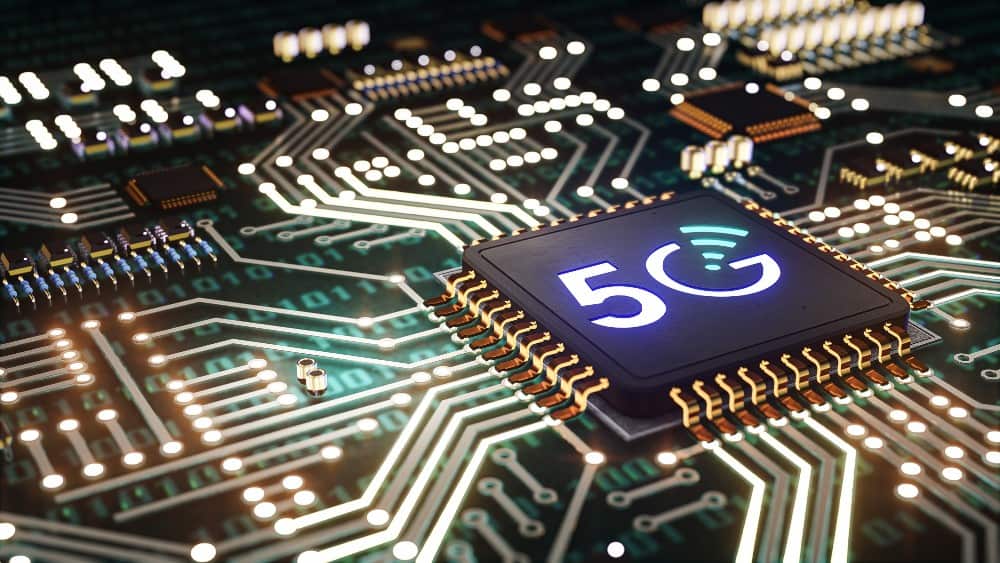 NVIDIA (NASDAQ:NVDA) is a stock that’s seen better days. Down 61% for the year and 65% from its all-time highs, the stock is getting hit hard. Investors who bought NVIDIA many months ago will probably have to wait some time until they break even.

But what about the investor of today?

If you’re just looking at NVIDIA for the first time ever, then you’re looking at a stock that’s cheaper now than it has been in recent memory. Which is not to say it’s actually cheap: NVIDIA still trades at 39 times earnings and 12.6 times book value – extremely expensive. However, it is less expensive than it was in the past, which may make it worth looking at.

Chips out of favour

The first thing you need to know about NVIDIA is that it’s a chip stock. By “chip”, I mean computer processing units, specifically graphics cards. NVIDIA produces the high-powered graphics cards that gamers use to play high-powered games on PCs. It also provides chips for servers and data centers, and helps market laptops that use its chip sets. NVIDIA’s business was massively in favour during the 2020/2021 tech bubble, and its stock rose in that period.

The problem is that now it is out of favour. Every single one of the big chip stocks is down heavily for the year. Micron Technology (NASDAQ:MU) is down the least, at 46%! AMD, Intel, NVIDIA and Taiwan Semiconductor are all down more than 50%. Why all this bleeding? Because the kinds of products these companies sell are less in demand compared to last year. Computer sales are declining this year, so companies now have more chips than they need. As a result, they’re buying fewer chips, leading to lower sales and price competition.

One bad sign for NVIDIA is Micron Technology’s recent guidance. “Guidance” is the term for a company’s forecast of how it will do in the next quarter. Companies usually release guidance along with their earnings. In its most recent quarterly release, Micron forecast that its revenue would decline 25% and earnings per share (“EPS”) would barely be above $0. In fact, it forecast a range of possibilities for EPS, the lower end of which involves losing money!

NVIDIA uses Micron to supply the memory used in its chips. If Micron is forecasting lower sales, then some of its clients are going to see their sales decline as well. Perhaps it’s not NVIDIA that’s buying fewer Micron chips, but I wouldn’t bet on that. NVIDIA’s most recent quarter saw revenue decline 19% compared to the previous quarter, so you could argue that the damage to NVDA is already occurring.

Having looked at all the different factors impacting NVIDIA stock this year, it’s time to answer the question:

Unless you’re a technology insider with deep insights on when the chip industry will recover, the answer is no. NVIDIA’s performance is deteriorating and it has admitted that it will continue to deteriorate. Eventually, tech companies will ramp up their buying of chips, but nobody knows when that’s going to happen. You probably don’t want any more exposure to NVDA stock than what you’d get in a broad market index fund.

The post Is Nvidia Stock a Buy Now? appeared first on The Motley Fool Canada.