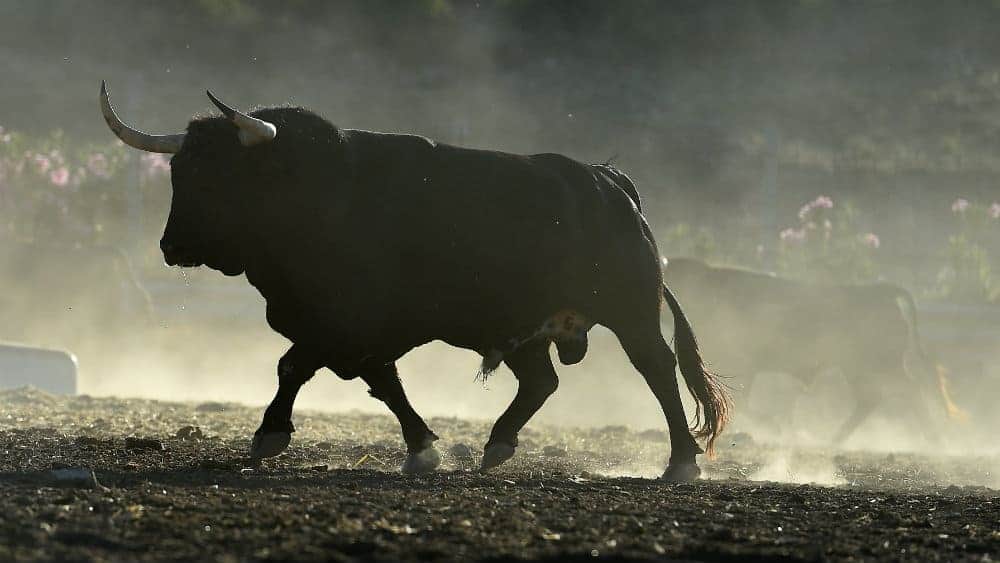 Oil isn’t doing as well today as it was at the beginning of the year. Between January and the June peak, WTI crude oil (the most followed North American barrel of oil) rallied 59%, going from US$77 to US$123. Oil stocks made big gains in the period, as the high price of oil led to windfall profits. At one point, Cenovus Energy (TSX:CVE)(NYSE:CVE) stock was up 90% for the year. Later though, oil stocks began to falter as oil prices sank. Today, WTI crude sits at US$86, which is reasonably high but nothing like in June.

Because of the losses, many people think that the oil trade is finished, and that oil stocks won’t rally again. I disagree with this notion. There are still many factors suggesting that oil prices will pick up again in the final quarter of the year. In this article, I will explore those factors and mention a few stocks that could benefit from them.

The many factors pushing oil higher

There are several factors that have been pushing oil prices higher this year:

All of these factors combined are driving the price of oil higher this year. However, countries are aware that this is happening and are releasing oil from their emergency stockpiles to reduce inflation. The U.S., for example, is releasing one million barrels per day. This is offsetting the effect of all the factors pushing oil higher. However, the U.S. reserve release is scheduled to conclude at the end of October. In fact, Joe Biden even said that he was planning on buying oil to replenish the U.S.’s reserves! That, without a doubt, would take oil prices higher if it happened.

Some oil stocks that could benefit

If oil prices rise again toward the end of the year, then many oil stocks will benefit from the higher prices. Cenovus Energy would benefit, as it makes most of its money selling oil and gasoline. It also makes some money off natural gas, which is rising even more than crude oil is.

Suncor Energy (TSX:SU)(NYSE:SU) could also benefit. Much like Cenovus Energy, it makes money by extracting, refining and selling crude oil, gasoline, and natural gas. The basic economics here are more or less identical to those of CVE, but Suncor has another thing going for it: extreme cheapness.

Suncor Energy trades at just 6.4 times earnings at today’s prices, while Cenovus trades at 11.4 times earnings. SU is the much cheaper stock. The company has been embroiled in controversies this year, including an activist investor trying to get it to sell Petro-Canada, and a number of workplace safety incidents. To some extent, these concerns have been warranted, but Suncor is still putting out record earnings, just like every other oil company. So, it might have a particularly large amount of upside in a scenario where its risk factors abate.

Before you consider Cenovus Energy, you’ll want to hear this.

Our market-beating analyst team just revealed what they believe are the 5 best stocks for investors to buy in September 2022 … and Cenovus Energy wasn’t on the list.