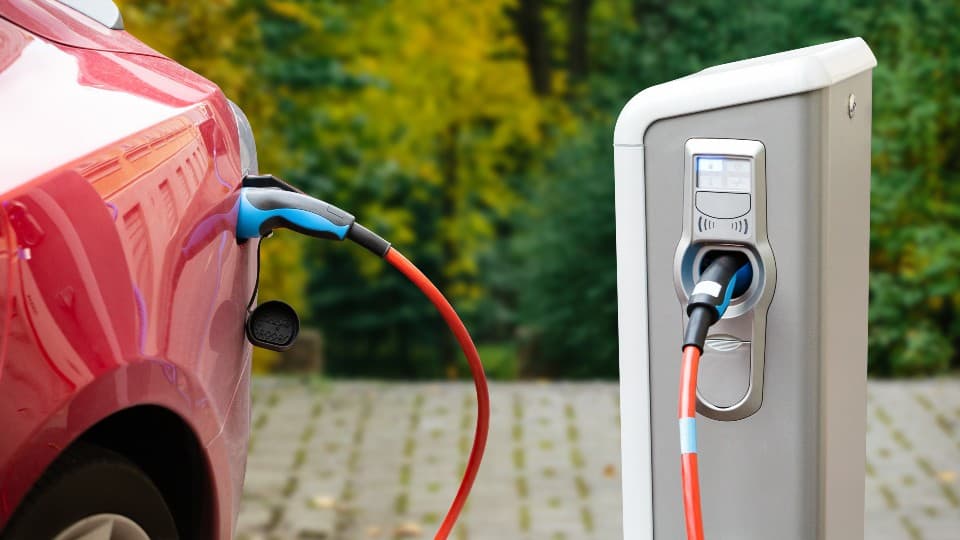 After a blockbuster IPO (initial public offer) in 2021, shares of electric-vehicle manufacturer Rivian (NASDAQ:RIVN) are down 81% from all-time highs. Rivian is currently valued at a market cap of US$28.6 billion and is among the most popular EV stocks on Wall Street.

In 2022, the multiples of growth stocks have been crushed due to several macroeconomic challenges that include rising interest rates, supply chain disruptions, and inflation. These factors have impacted Rivian, as the company has lowered production estimates several times in 2022.

Rivian produced 7,000 vehicles in Q3, a quarterly record for the EV player. It also confirmed that production numbers for 2022 will touch 25,000 vehicles. But soon after its IPO in 2021, Rivian had proclaimed it would manufacture 50,000 vehicles this year. Its massive pullback in estimates has driven RIVN stock significantly lower year-to-date.

Rivian is part of a rapidly expanding EV market

Rivian Automotive is backed by Ford and Amazon. In fact, Amazon has a 22% stake in Rivian and has pre-ordered 100,000 delivery vans from the company. These vans will be delivered through 2030. In addition to the Amazon pre-orders, Rivian has received 98,000 bookings for its R1 vehicles.

Another major tailwind for Rivian and its peers is the rapidly expanding EV market. A research report published by Fortune Business Insights forecasts the global EV industry to touch US$1.31 trillion in 2028, up from US$287.4 billion in 2021, indicating an annual growth rate of 24.3%. The shift towards clean energy solutions is gaining momentum as countries aim to reduce their carbon footprint and combat climate change.

Further, global EV sales could rise from 4.3 million units in 2021 to 31 million units in 2030, providing enough room for Rivian to increase its revenue over time. While Tesla continues to lead the EV segment, it’s losing market share to new and established players such as Ford, Rivian, and General Motors.

A look at RIVN stock price and its financials

While Rivian delivered a handful of vehicles in 2021, analysts expect its sales to touch US$1.82 billion in 2022, US$6.36 billion in 2023, and US$12.2 billion in 2024. But manufacturing vehicles is extremely capital intensive, indicating Rivian might burn significant cash before it turns profitable. Equipped with close to US$15 billion in cash on its balance sheet, the company has the liquidity to support a high cash burn rate and accelerate expansion plans.

Right now, Rivian has an annual production capacity of 150,000 vehicles at the Illinois plant. It’s on track to increase capacity to 200,000 vehicles next year and to 600,000 units after the second plant in Georgia is functional in 2024.

Rivian stock is trading at a forward price to 2023 sales multiple of 4.5 times. So, if it continues to trade at a similar valuation in 2023, the company should be valued at US$56 billion in October 2024, which is 100% higher than its current market cap.

In the near-term, Rivian will remain unprofitable and continue to wrestle with supply chain issues. However, its strong order book, robust cash balance, and massive addressable market make it a top long-term bet right now.

I believe Rivian stock can easily surpass $75 per share by the end of 2025, indicating an upside potential of 150% in the next three years.

The post Rivian Stock: Headed to $75? appeared first on The Motley Fool Canada.

John Mackey, CEO of Whole Foods Market, an Amazon subsidiary, is a member of The Motley Fool’s board of directors. Fool contributor Aditya Raghunath has no position in any of the stocks mentioned. The Motley Fool recommends Amazon and Tesla. The Motley Fool has a disclosure policy.