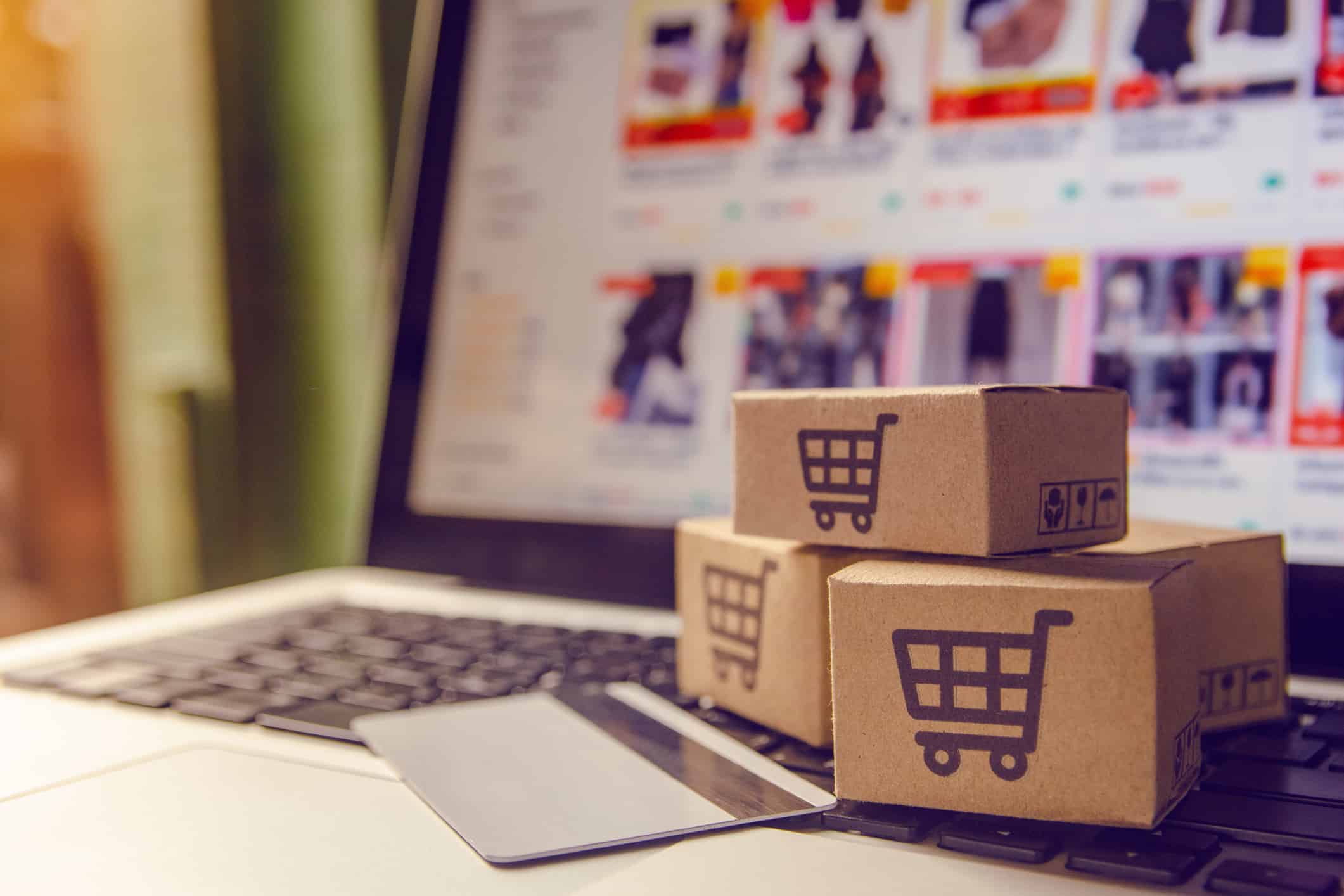 ShopifyÂ (TSX:SHOP) is currently the largest e-commerce firm in Canada. It is one of the handful of companies that have given stiff competition to global giantÂ Amazon; however, there may be a change in tide due to Amazonâs âBuy With Prime.â

Let’s discuss what this could mean for investors moving forward.

Amazon’s âBuy With Primeâ program will allow Prime customers to get the benefit of fast and free shipping outside of Amazon. Initially, Shopifyâs chief executive officer Tobi LÃ¼tke welcomed this initiative, saying that he was thrilled as Amazon has built such an infrastructure and was sharing it with smaller online merchants.Â

However, later on, Shopify warned its sellers that adding the âBuy With Primeâ option goes against the companyâs terms of service. Throughout history, Shopify has owed its success to its vast customer base of third-party sellers. This company gives e-commerce sellers the option to brand themselves, unlike Amazon. Moreover, sellers here can also customize their online storefronts. This acts as a bridge of trust between the sellers and customers, as they know the people they are dealing with and enables the sellers to keep their customers happy.Â

However, the sellers there can take advantage of services like Fulfillment by Amazon (FBA), where this tech monolith handles shipping services for third-party orders. Furthermore, Amazon Primeâs customer base is approximately 200 million strong.

The reason why Amazonâs âBuy With Primeâ could spell doom for Shopify is that this company earns nearly 70% of its revenue from payments. If âBuy With Primeâ becomes the norm for online payments, Shopifyâs whole business model could be imperiled, forcing Shopify to look for other streams of revenue.Â

Currently, Shopify is Canada’s largest tech company by a wide margin. This is a stock that has seen impressive growth through the pandemic, though this growth has slowed of late.

The question many investors have withÂ respect to Shopify is where this growth can come from, especially with competition heating up from the likes of Amazon. Now, Shopify has recently launched its own fulfillment program in a bid to stem the bleeding that this competitive maneuver may cause. However, how successful this ultimately will prove to be is unknown.

That said, this is clearly a risk the market is pricing in, with Shopify stock hitting a new 52-week low today. This will certainly be an intriguing stock to watch from here, though I will be doing so from the sidelines for now.

The post Shopify Pushes Back on Buy With Prime: Can it Beat Amazon? appeared first on The Motley Fool Canada.

Before you consider Amazon, you’ll want to hear this.

Our market-beating analyst team just revealed what they believe are the 5 best stocks for investors to buy in September 2022 … and Amazon wasn’t on the list.