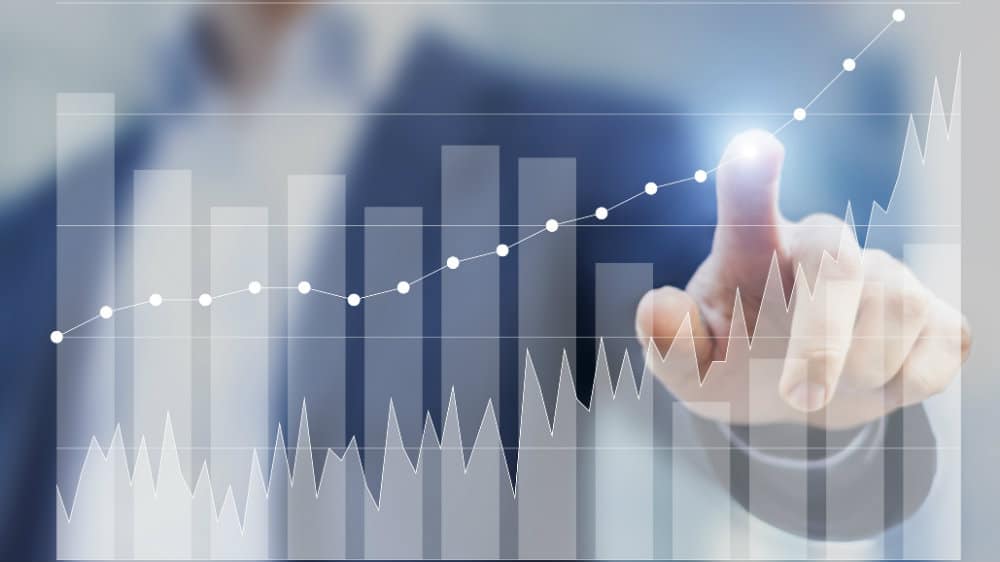 The NASDAQ tech stock index is struggling this year. Down 33% year-to-date, it’s performing far worse than stocks as a whole. If you’d invested $10,000 in the NASDAQ at the start of the year, you’d be down to $6,800 by now. And some think the losses are set to continue.

Apple Inc. (NASDAQ:AAPL) stock is doing better than the average big tech name this year. Down only 23% for the year, it’s showing relative strength. 23% is a pretty steep decline, but by big tech standards, it’s a win this year. It should also be noted that Apple is one of the few big tech stocks that pays a dividend, so its price decline is offset by a bit of cash income paid to shareholders.

Why is Apple doing comparatively well this year?

There are a few reasons, some that are pretty obvious, others that are harder to spot. Before going any further, I should say that Apple’s outperformance has NOT been due to strong earnings releases. In its most recent quarter, Apple’s revenue only grew 2% and its earnings declined–on the whole, the performance was pretty typical of big tech in the period. So, Apple is not outperforming due to rapid growth.

One possible reason for the outperformance is that Apple is a mainstay of many buy and hold investors’ portfolios. Warren Buffett holds a $150 billion stake in Apple that he never plans on selling, so that limits the supply of shares on the open market. There are countless other shareholders who own Apple on a long-term basis, so their lack of sales may be propping up the price as well.

There’s also the enormous value of Apple’s brand. Apple has been frequently ranked the #1 brand in the world for over a decade. People love Apple products and will pay top dollar to get them. So perhaps investors are betting that Apple will keep delivering adequate results despite the economic downturn because customers are willing to make sacrifices to get Apple products.

Sierra Wireless (TSX:SW)(NASDAQ:SWIR) is a small Canadian tech stock that’s outperforming not only the NASDAQ, but even Apple. Up 91% for the year, it’s one of the best performing tech stocks of the year.

Why is Sierra Wireless doing so well?

Sierra’s business is quite different from the big internet companies you’re used to hearing about. It sells routers, SIM cards, and other IT components, and most of its customers are businesses. It’s currently experiencing robust demand for its 5G modules and widening product lineup. As long as companies need digital infrastructure, they’ll need Sierra’s products, so SW’s business is less fickle than that of consumer-facing tech companies.

There’s also the matter of Sierra’s most recent earnings release. For the second quarter, Sierra reported a 41% increase in revenue. It also reported $10.9 million in earnings, when it had reported a $10 million loss the year before. These results are way above average for the tech sector this year. And growth is set to continue into next year, as Sierra already has a strong order backlog secured for 2023. Furthermore, global demand for IoT connectivity solutions is forecast to increase by 21% annually through 2026, which should drive top-line growth for Sierra even higher.

The post The NASDAQ is Struggling, but Investors are Watching These 2 Winning Stocks appeared first on The Motley Fool Canada.

Our market-beating analyst team just revealed what they believe are the 5 best stocks for investors to buy in September 2022 … and Apple wasn’t on the list.