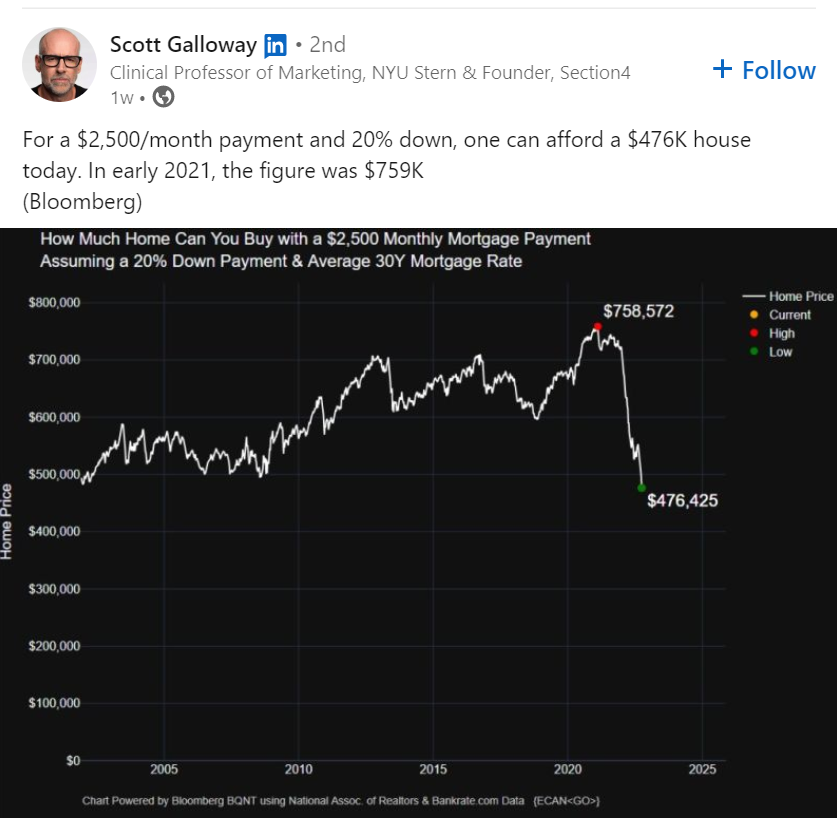 Stocks plunged after the latest government data showed a hotter than expected U.S. labor market. That news sent markets South as that likely ends any doubt that the Fed will maintain its aggressive policy of raising interest rates.

Nonfarm payrolls increased 263,000 in September after a 315,000 gain in August, and the unemployment rate unexpectedly dropped to 3.5%, matching a 50-year low.

Friday’s market losses trimmed the gains for what started out as a big comeback week for stocks, with the Dow Jones rising 2% for the week, the S&P advancing 1.5%, and the Nasdaq adding 0.7%.

The economic calendar is also busy.

The primary focus will be on inflation with the producer prices report and consumer prices report due. The September PPI report on October 12 is expected to show a 0.1% month-to-month drop. After stripping out food and energy costs, PPI is forecast to rise 0.3% from August and 7.3% compared to a year ago.

BAML Analysts forecasts a below-consensus flat PPI reading following two consecutive monthly declines, which could cool some inflation fears. However, any optimism will be tested when CPI comes in on the next day. BAML also forecast a decline in the year-over-year inflation to 8.1% from 8.3% in August, while a modest acceleration in monthly headline CPI is anticipated to reflect a slower decline in energy prices (-3.5% M/M), continued elevated food inflation (+0.7%), and strong core inflation (+0.4%). The firm thinks core goods inflation will advance by 0.2% and core services will rise by 0.5%. While rent prices have moderated, that is not expected to impact the CPI print this month.

We also will get updates on the NFIB small-business index, initial and continuing jobless claims, retail sales data, and consumer sentiment.

Third-quarter S&P 500 (SPY) EPS growth is now expected to be 2.6%, down from 9.8% in July, according to FactSet. Analysts have cut profit forecasts by $34B and if the consensus is correct, it would be the worst quarter for bottom lines since Q3 2020, in the depths of lockdown, the FT reported.

Analysts and investors are not looking for bullish numbers that can give the overall market a boost, with expectations for earnings per share growth consistently coming down into reporting season and an overall sense that the broader market will react badly.

JPMorgan Chase (JPM) may have a nice stock pop off better-than-expected net interest income. In addition, the bank’s guidance for NII is expected to be revised higher as JPM is said to have been more disciplined than others on deploying cash, and now has the opportunity to extend duration at higher rates.

Bank of New York Mellon (BNY) shares have been upgraded by JPM to a buy rating ahead of earnings because of the bank’s lower exposure to loan losses and strong return outlook.

Oppenheimer is generally positive on bank stocks due to cheap valuation.

In two of the last three recessions, bank stocks bottomed relative to the market either at the beginning or well before the recession began.

Which Banks are we Recommending?

Maybe the banks have bottomed? Consider looking at some of these names:

Plus look at some of the smaller players: M&T Bank (NYSE:MTB), Regions Financial (RF), and First Republic Bank (FRC).

PepsiCo earnings preview: The consumer staples sector will get a major test on October 12 when PepsiCo (PEP) reports. Consensus expectations are for PepsiCo to report revenue of $20.8B and EPS of $1.84. Impressively, PepsiCo has beaten revenue and EPS estimates in 8 straight quarters. On Wall Street, Morgan Stanley is positive on PepsiCo (PEP) and expects the food and beverage giant to top expectations. PepsiCo is noted to have very strong pricing power and is further decoupling favorably vs CPG peers, which is increasingly evident in recent U.S. scanner data. Strong organic sales guidance is anticipated from the food and beverage giant. Importantly, PEP is also said to have less FX macro risk than mega-cap peers, positioning it well in the current environment.

America’s national debt topped $31T for the first time, according to fresh figures from the Treasury Department. The record amount of debt is adding to worries about the economic health of the country, which is grappling with red-hot inflation and a higher interest rate environment.

No outsized moves were seen in crude markets last week after OPEC+ slashed production by a 2M barrels per day from November. Traders have been pricing in the cut, sending up WTI crude futures (CL1:COM) from $79 to $86 over the course of the week, before contracts at $87/bbl following the gathering in Vienna.

Analysts noted that the 2M headline figure will really translate into just over 1M barrels per day, or ~1% of actual global supply, given that many OPEC nations are currently producing well below their individual quota levels.

Cannabis companies closed higher last week as they appeared to be beneficiaries of comments made by President Biden in regards to a review of marijuana as a Schedule I substance.

38 U.S. states have already legalized pot either medically or recreationally, but it is still illegal in some states and at the federal level.

Biden’s comments come before the midterm election, and as the Senate contends with the significant marijuana reform measure – the Cannabis Administration and Opportunity Act.

Market movement: Tilray Brands (TLRY) soared 31% during the session, while Canopy Growth (CGC) added 22% on the day. The rise of Canadian producers was joined by U.S. multi-state operators like Curaleaf (OTCPK:CURLF) and Trulieve Cannabis (OTCQX:TCNNF), but keep in mind that the sector can see outsized losses just as fast as it tacked on gains.