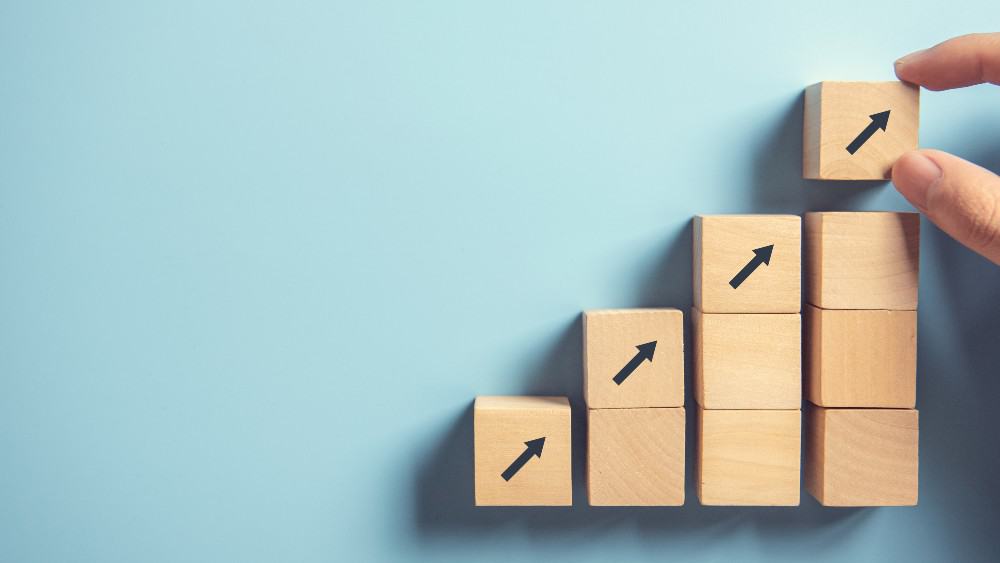 Meme stocks have given investors a rocky ride to put it mildly. AMC Entertainment and GameStop are still winners for those who bought extremely early (like December 2020) but have lost money for those who bought after they started being publicized heavily. At this point, it looks like the “mother of all short squeezes” won’t materialize.

That doesn’t mean that all meme stocks are necessarily bad buys, though. In some cases, meme stocks have legitimate underlying fundamentals (i.e., revenue, cash flows) and could perform at least reasonably well. On the whole, meme stocks look like they will perform worse than a broad market index fund. But a few of them are legitimate enough that they probably won’t go to $0. Some may even have upside in a best-case scenario. The following are two worth mentioning.

BlackBerry (TSX:BB) is a technology stock that rallied along with AMC and GME in 2021. At one point last year, its stock price rallied 112% in a matter of weeks. Since then, BB stock has come down a lot. It currently trades at around $5, which is below its level before the rally. Certainly, BlackBerry has been a painful experience for investors who bought at the top.

I’m not going to say that BlackBerry is likely to give investors a positive return. However, it could happen in a best-case scenario. As of the most recent quarter, BB’s revenue was declining, but its net loss was getting smaller. Notably, it managed to decrease its operating expenses by 1.5%. If BlackBerry can continue trimming its costs, then it may succeed in becoming profitable.

Indeed, BlackBerry has a clear path to growth. Its QNX car operating system has 215 million installations, so, clearly, a lot of people are using BlackBerry’s software. So far, that hasn’t translated into profit. But there is a real business here, and there’s a chance that its stock will someday go up.

Probably the most legitimate business among “meme stocks” is Palantir Technologies (NYSE:PLTR). It has positive free cash flow (i.e., cash after the company pays its obligations). Its revenue growth was 26% in the most recent quarter. It has had positive adjusted earnings in past quarters. Just recently, it announced a $229 million new contract with the U.S. military. Basically, this is a real, legitimate business that could thrive if it plays its cards right. It’s already doing a lot of business. It did $473 million in revenue in its most recent quarter, which works out to over a billion dollars on a full-year basis.

Does that mean that PLTR stock is guaranteed to go up? No. Palantir has faced a lot of concerns that it is diluting its equity (i.e., issuing too many new shares). Palantir pays its employees in stock, and the more stock it issues to employees, the smaller every existing shareholder’s ownership stake becomes. Palantir will need to get the dilution down in order to become a truly good company. If it does, then its stock could have legitimate long-term upside.

The post These 2 Meme Stocks Could Have Legitimate Long-Term Upside appeared first on The Motley Fool Canada.