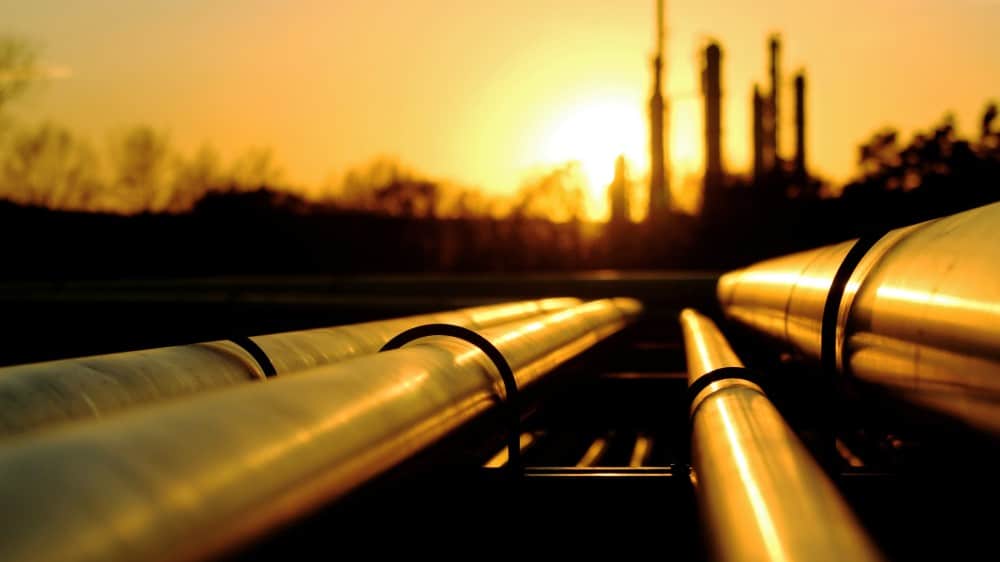 The month of September has a pretty bad reputation among Wall Street investors. It tends to be an ugly season, as traders return to hit that sell button in anticipation of forward-looking uncertainties. With a hawkish U.S. Jackson Hole meeting reversing the nice rally we’ve had since June, many Tax-Free Savings Account (TFSA) investors are wondering what the next step will be. Markets soared off their summer lows, and the latest nearly 8% correction in the S&P 500 over the last few weeks has been equally sharp. Indeed, volatility cuts both ways, and it’s dangerous to follow the herd in either direction.

Don’t fight the Fed: Let the Fed bring valuations down for you!

By selling after a 8% correction in a matter of weeks, you could risk missing out on the next big upside move, which could easily mirror the June-August rally, as we inch into the year’s end. Indeed, September won’t win any popularity contests in the investment world.

That said, it’s foolish (that’s a lower-case f, folks!) to make investment decisions on something as arbitrary as what month it is. Further, the late-August selloff may be closer to concluding than many of us think, now that the dovish hopes have been crushed by Jerome Powell, a man who could not be more hawkish.

Powell is right to be hawkish, and I believe the latest dip in markets sets the stage for a potentially sizeable year-end bounce, perhaps before the Santa Claus rally comes to town!

Valuations have contracted in such a meaningful way over the last few weeks. Though valuations may seem in line to expensive on a historical basis, I think there are many glimmers of value to keep DIY TFSA investors busy over the coming months.

As volatility looms, I’d look to the commodity plays to help hedge your bets and deliver a less-correlated gain as the recession rolls around. At this juncture, I’m a fan of Cenovus Energy (TSX:CVE)(NYSE:CVE), one cash cow fresh off a bear market moment.

Cenovus Energy: A deep value in the oil patch

Cenovus shares tanked more than 35% from peak to trough as a part of a summertime cool-off of the white-hot energy names. Though oil prices have been knocked down (currently at around US$90 per barrel of WTI), it seems as though TFSA investors are expecting negative momentum to build on itself.

Now, it’s hard to gauge where oil will end up 18 months from now, but I’d argue that there’s wiggle room for oil to fall below US$80 per barrel without causing too much additional damage to energy stocks. A lot of the negative momentum has already been baked in, especially regarding price-sensitive producers like Cenovus.

Despite the ugly selloff, CVE stock is still up more than 125% over the past year alone. At 11.87 trailing times price-to-earnings (P/E), shares are historically cheap. Sure, a recession-driven drop in oil demand would hit Cenovus quite hard.

However, pending a move below US$65 per barrel, I think Cenovus is a superb value right here. It’s still generating ample cash and has been making wise moves, including the latest agreement to purchase a 50% stake in a Toledo-based refinery from European oil giant BP.

Looking ahead, Cenovus expects production guidance to be between 780,000 and 810,000 barrels of oil equivalent per day, which is slightly higher than initially expected.

The post Top TSX Oil Stock to Hedge Your TFSA in September appeared first on The Motley Fool Canada.

Before you consider Cenovus Energy, you’ll want to hear this.

Our market-beating analyst team just revealed what they believe are the 5 best stocks for investors to buy in August 2022 … and Cenovus Energy wasn’t on the list.