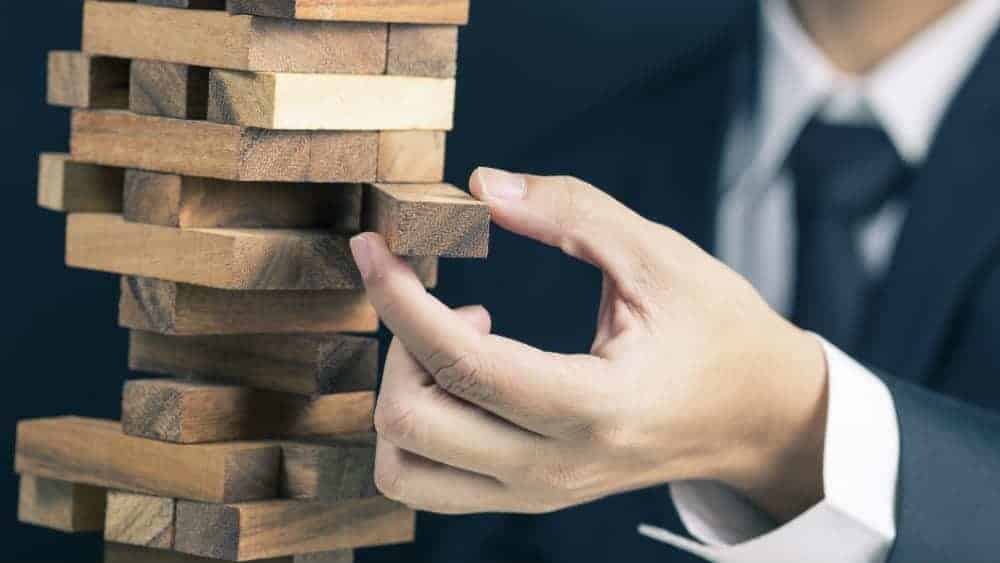 Oil stocks have gone up a lot this year, but it hasn’t been a smooth ride for investors. For the year, Canadian oil stocks are up 40%, which is a great gain, but the ride has been very bumpy. In June, oil stocks started crashing; they only regained a decisively upward trajectory this month.

Is there a way to get in on the action in oil stocks without the volatility? If you’re a very aggressive investor, you may enjoy volatility, seeing it as an opportunity to buy cheap. But if you’re like most people, it’s more likely that volatility makes you nervous. If so, read on, because I’m about to describe an oil stock that’s much less volatile than most — it also has a 6% dividend yield!

Enbridge (TSX:ENB) is a Canadian oil company with a 6% dividend yield. It’s not an oil explorer; it’s a pipeline, which means that it provides infrastructure for transporting crude oil. Its business model is more like that of a landlord than an oil producer: it “leases” space on its pipes, usually on 10-year contracts.

Enbridge is less volatile than your average oil stock. According to Yahoo! Finance, it has a 0.92 beta coefficient, which means that it swings up and down less violently than the index (in this case the TSX). The lower a stock’s beta coefficient, the smoother and more comfortable a ride it offers for investors. This doesn’t mean that low-beta stocks offer better returns than others, but it does mean they’re less likely to behave in a way that causes panic.

Why it doesn’t need high oil prices to thrive

Enbridge does not need high oil prices to thrive because its business isn’t based on selling oil. Enbridge simply charges customers money to access its pipes. In effect, it’s renting its infrastructure out to customers. So, as long as customers are signing contracts, Enbridge is making money.

Now, you might be thinking, “Aren’t these earnings pretty bad? Why would I invest in this?” Indeed, last quarter was pretty bad for Enbridge, but its longer-term trajectory is strong. For example, Enbridge was profitable in 2020, when most oil companies lost money due to COVID-19.

More to the point: the relative weakness of ENB’s most recent quarter proves that the company’s results aren’t tied to the price of oil. Most oil producers see their earnings vary with oil prices, because they sell oil. Enbridge doesn’t sell oil; it sells infrastructure use, so its fortunes are very different from those of other oil companies. If you’re concerned about oil prices going down again, Enbridge is one contrarian play you could consider.

The post Want Oil Stock Gains Without the Volatility? Consider This 6% Yielder appeared first on The Motley Fool Canada.