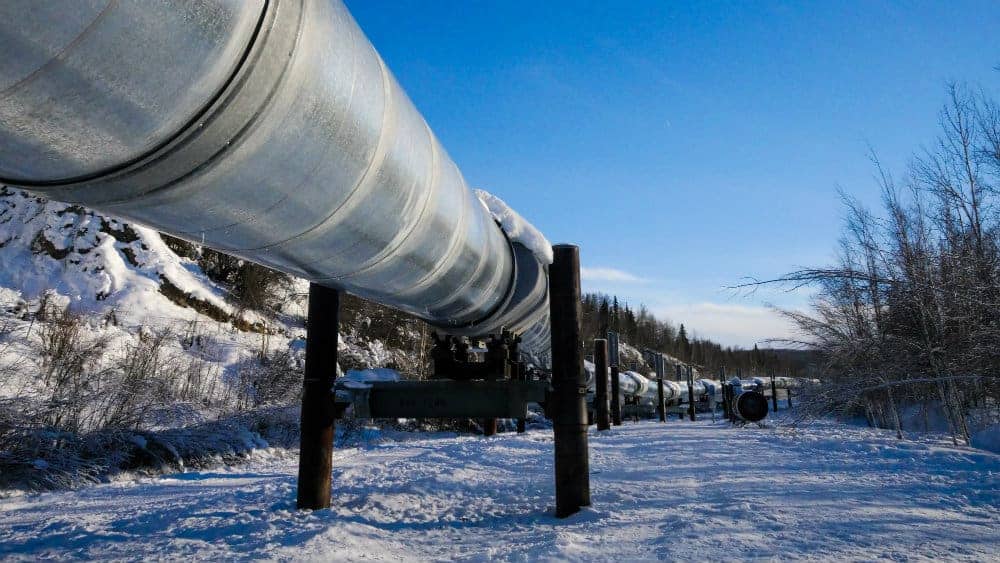 Enbridge Inc. (TSX:ENB)(NYSE:ENB) stock is doing “so-so” this year. Up 2.7% for the year, it’s outperforming the stock market as a whole. However, it’s under-performing compared to the average energy stock. While stocks are down this year, TSX energy stocks are up 46%. So, Enbridge is lagging its peer group.

The question is, why? Enbridge is a pipeline company, and the pipeline business differs from oil exploration. Fundamentally, pipelines are about leasing infrastructure to customers, while oil exploration is about selling a commodity. However, there is some correlation between pipeline stocks and oil exploration stocks, so it’s worth asking why Enbridge is lagging its peer group.

Indeed, we ought to know why ENB is lagging today, because it may tell us something about Enbridge’s future results. Enbridge has a high dividend yield–about 6%–so you could collect a lot of cash income on it over five years. But if this year’s under-performance signals real problems, that dividend may be cut. Let’s look at what’s happening with ENB this year, so we can gauge how it’s likely to perform over the next five years.

The state of the oil market

Developments in the oil market this year are fantastic for oil explorers but not for pipelines like ENB. The trends are not actively bad for pipelines, but they’re no huge blessing.

The rising oil prices we’re seeing this year are almost entirely due to low supply, not high demand. Oil consumption is only up 1.6% this year, but supply is down dramatically. OPEC (Organization of the Petroleum Exporting Countries) is about to cut output by 2 million barrels per day and Russia’s war in Ukraine is causing supply disruptions. So, oil producers are making a lot more money this year than last. However, that’s just because they’re selling at higher prices: there’s not actually that much more oil being shipped, so not much of the money being made here is going to ENB.

If oil demand rises modestly, then Enbridge’s earnings will rise along with it. So, there’s potential for the stock to rise and for the dividend to keep being paid, but there’s no potential for explosive growth like what we’re seeing from oil producers.

This can be confirmed by looking at Enbridge’s recent earnings results.

In the second quarter, ENB earned:

To explain some of the terms above: adjusted earnings refers to profit with some modifications made by management, CFO means cash generated by daily operations, and DCF means cash available to pay dividends. Hardly any of these metrics increased, so Enbridge is doing far worse this year than Canada’s oil producers.

What does this say about the next five years? Simply that Enbridge’s growth is likely to be slow and steady, rather than explosive. Enbridge gets no big profit jump from higher oil prices like Suncor Energy does, but its profits don’t collapse when oil prices fall either. Instead, it collects fees in exchange for access to its infrastructure, similar to a landlord. Therefore, its growth will be slower but less risky than that of oil exploration companies.

The post Where Will Enbridge be in 5 Years? appeared first on The Motley Fool Canada.