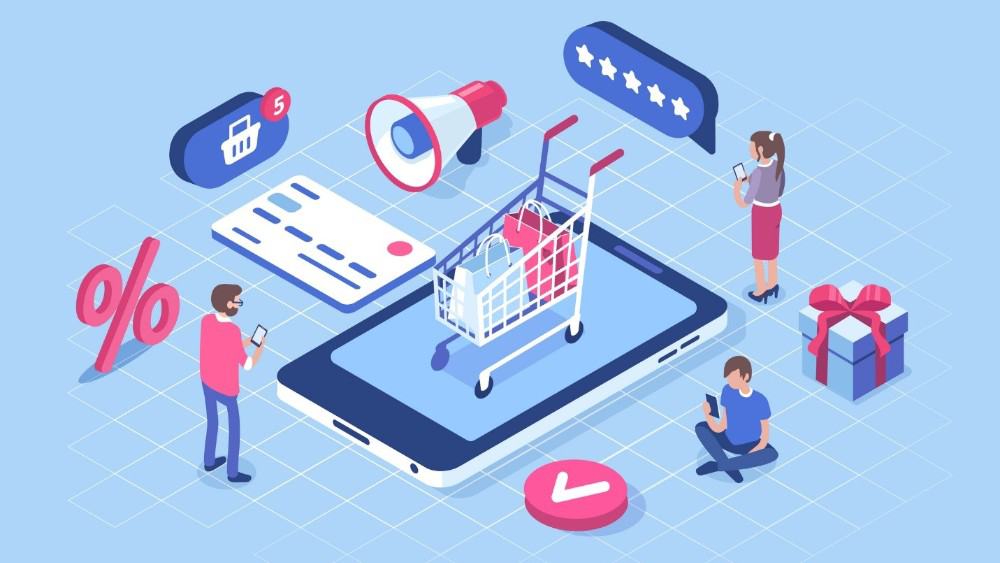 Many investors have decided to stay away from Shopify (TSX:SHOP) stock due to its weak performance this year. However, prior to this year, Shopify has been one of the most popular stocks in Canada since its initial public offering (IPO). In fact, at its highest point, Shopify stock generated about 6,300% in returns since its IPO price. However, today it trades nearly 83% lower than its all-time high.

In this article, I’ll discuss why I still own Shopify stock and will continue buying shares.

The case for the e-commerce industry

The first reason why Iâm still so interested in Shopify stock is because of the potential within the e-commerce industry. One of the keys when it comes to investing in growth stocks is to find companies that operate in important and emerging industries. In my opinion, the e-commerce industry is one of the most exciting areas to invest in. Statistics indicate that its penetration of the global retail industry continues to increase.

Itâs important to note that younger consumers represent an interesting proportion of the general e-commerce base. In 2020, it was reported that consumers aged 25 to 34 represented the largest group of online shoppers (20.2%). Further, consumers aged 34 and younger represented nearly 40% of online shoppers in the United States in that year. This suggests that younger consumers are driving the e-commerce industry. Because of this, I predict that the industry could continue to increase its penetration of the global retail industry in the future.

The case for Shopify in particular

Now, Shopify is an interesting stock in particular because of its leadership position within the e-commerce industry. As of Q2 2022, Shopify held the second-largest share of the American e-commerce industry. It has managed to do that by offering a platform that appeals to everyone, from first-time entrepreneurs to large-cap enterprises.

Shopify also gives its merchants every opportunity to get in front of consumers. It does this by partnering with important consumer-facing businesses. For example, Shopifyâs enterprise partnership network includes the likes of Meta Platforms, Walmart, Spotify, and YouTube, among many other big-name companies. This network provides Shopify merchants a greater chance of achieving success, because consumers will be consistently led to their stores.

Finally, Shopifyâs business continues to grow, despite the many struggles it has faced this year. Over the past five years, its monthly recurring revenue has grown at a compound annual growth rate of 35%. Itâs true that its overall growth rate has slowed. However, itâs important to note that all growth stocks are facing a difficult economy to operate in. If Shopify can continue to grow during times like these, imagine the heights it can reach once the economy bounces back.

The post Why I Own Shopify Stock appeared first on The Motley Fool Canada.

Before you consider Shopify, you’ll want to hear this.

Our market-beating analyst team just revealed what they believe are the 5 best stocks for investors to buy in September 2022 … and Shopify wasn’t on the list.