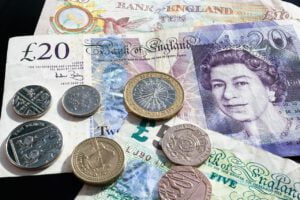 Following the release of UK chancellor Kwasi Kwarteng’s so-called mini-budget, the pound crashed to an all-time intraday low of $1.0379 against the dollar on 26 September. Since then, the term ‘shorting the pound’ has been in the headlines. The mini-budget has been described by many financial commentators and politicians as a reckless gamble — prior […]